Are you seeking professional advice on how to navigate the music industry? Access free advice from music industry experts with our Music Industry Advice Sessions.

Held via Zoom, our Music Industry Advice Sessions are the perfect starting point to finding out your next steps as an artist or musician.

Whether you’ve never played a gig, you’re releasing your first tracks or you’ve been offered a publishing deal, we’re here to help you make the right decisions that will lead you to a successful career as a musician, songwriter, and music professional.

We are running our Music Industry Advice Clinic via online video call for the time being.

This will be on a pre-agreed date and time that works for you! 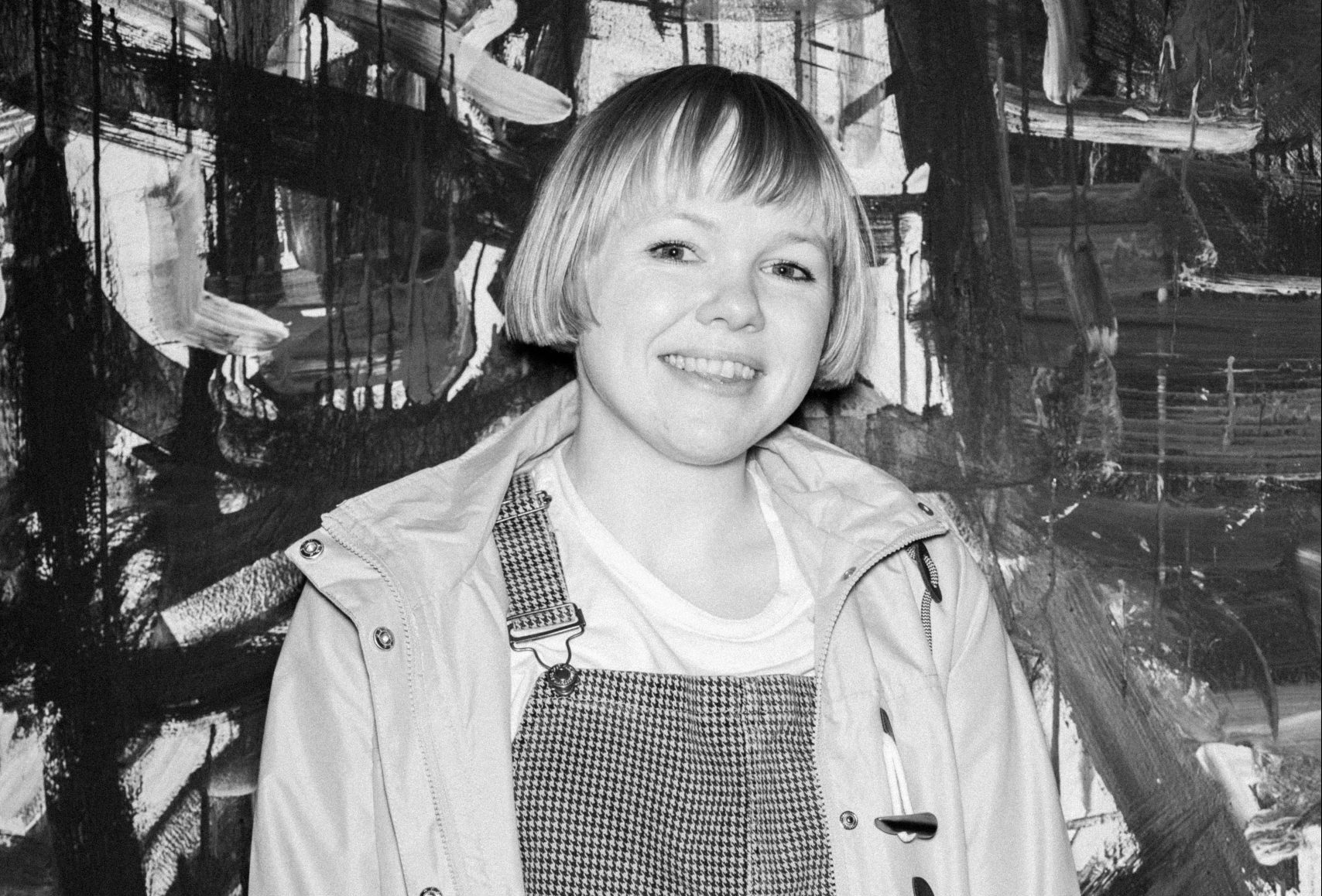 Hannah has a wealth of experience in the music, digital and creative economy including roles at Sage Gateshead, Sunderland 2021, Sunderland Culture and MAC Trust. She helped to develop the Young Musicians Project, was a co-director at We Make Culture, and is the newly appointed CEO of Generator, delivering support to the local and regional development of our creative industries, with an emphasis on putting our region on the map for our immense digital and music talent.

Hannah’s key advice focuses are on the following – 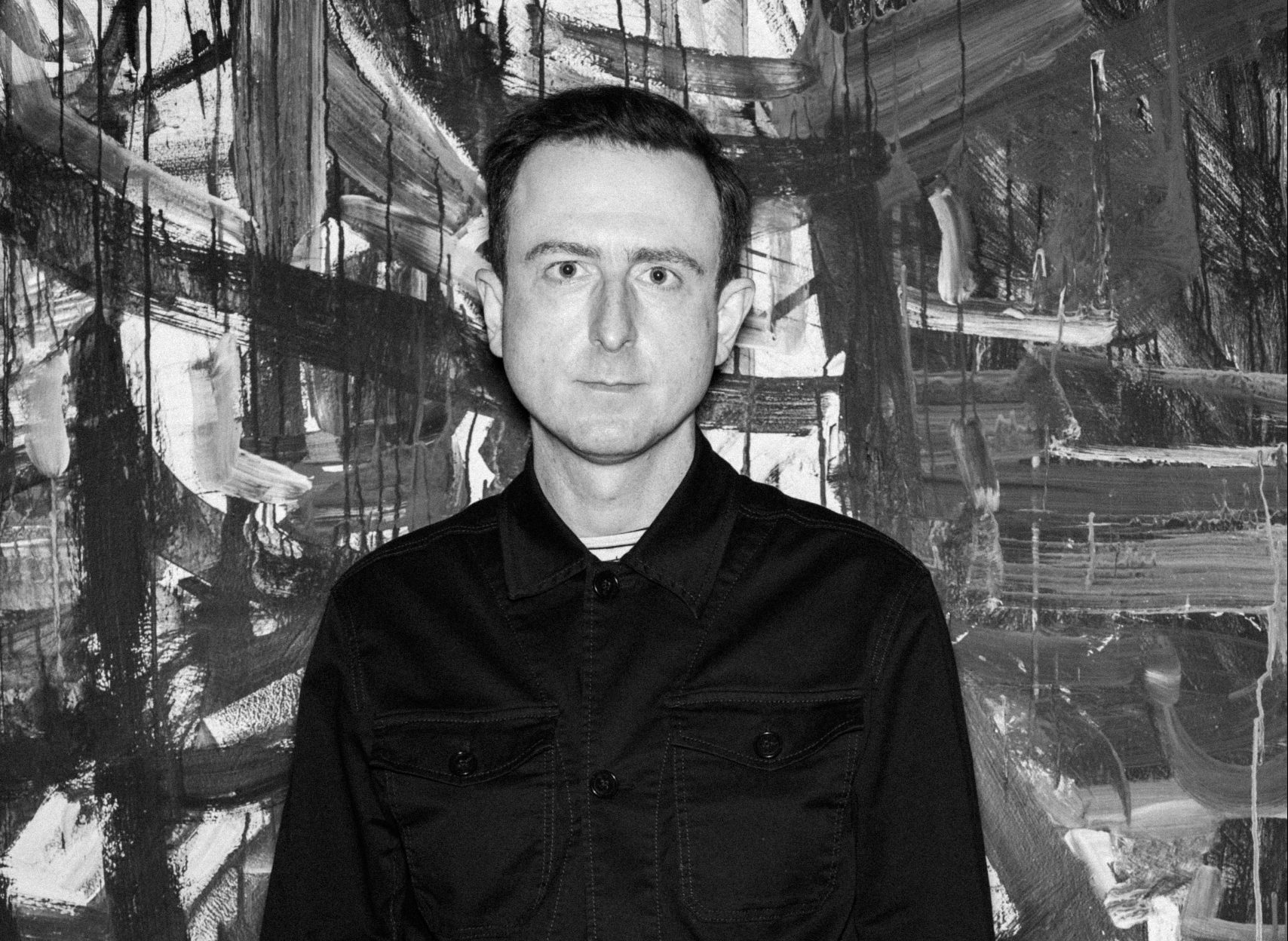 Mick is the CFO of Generator but has a huge portfolio of knowledge and expertise in the music industry. Mick ran a recording studio for 20 years where he also worked as a producer with an impressive roster of artists including the likes of James Bay, Ajimal, Jake Houlsby, Lake Poets, The Neat, Ryan Jarman (Cribs) and Simon Rix (Kaisers). In addition, he ran a record label for 7 years which released material from artists including Ajimal, Tessera Skies, The Ting Tings and Behold a Pale Horse. Mick also played, wrote & recorded a top 40 record and toured worldwide with Frankie & The Heartstrings.

Mick’s key advice focuses are on the following – 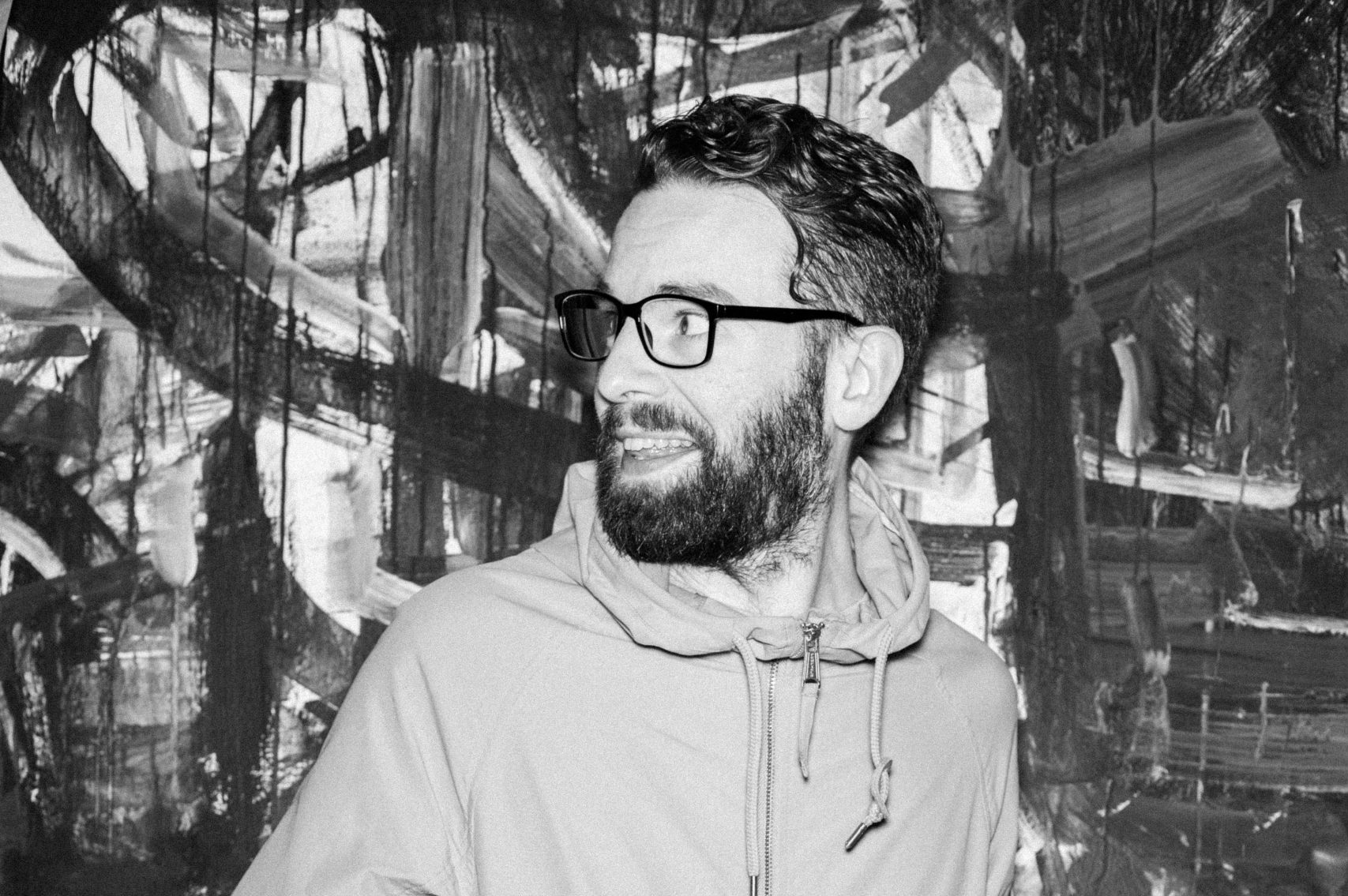 Nick Sheffield is the creative and digital programme manager and has more than 20 years’ experience in the music and tech industries. After moving to Newcastle from London in 2007, Nick has worked with Sage Gateshead, Northumbria University, whilst also gaining experience as a tour manager and recording engineer.

Nick’s key advice focuses are on the following – 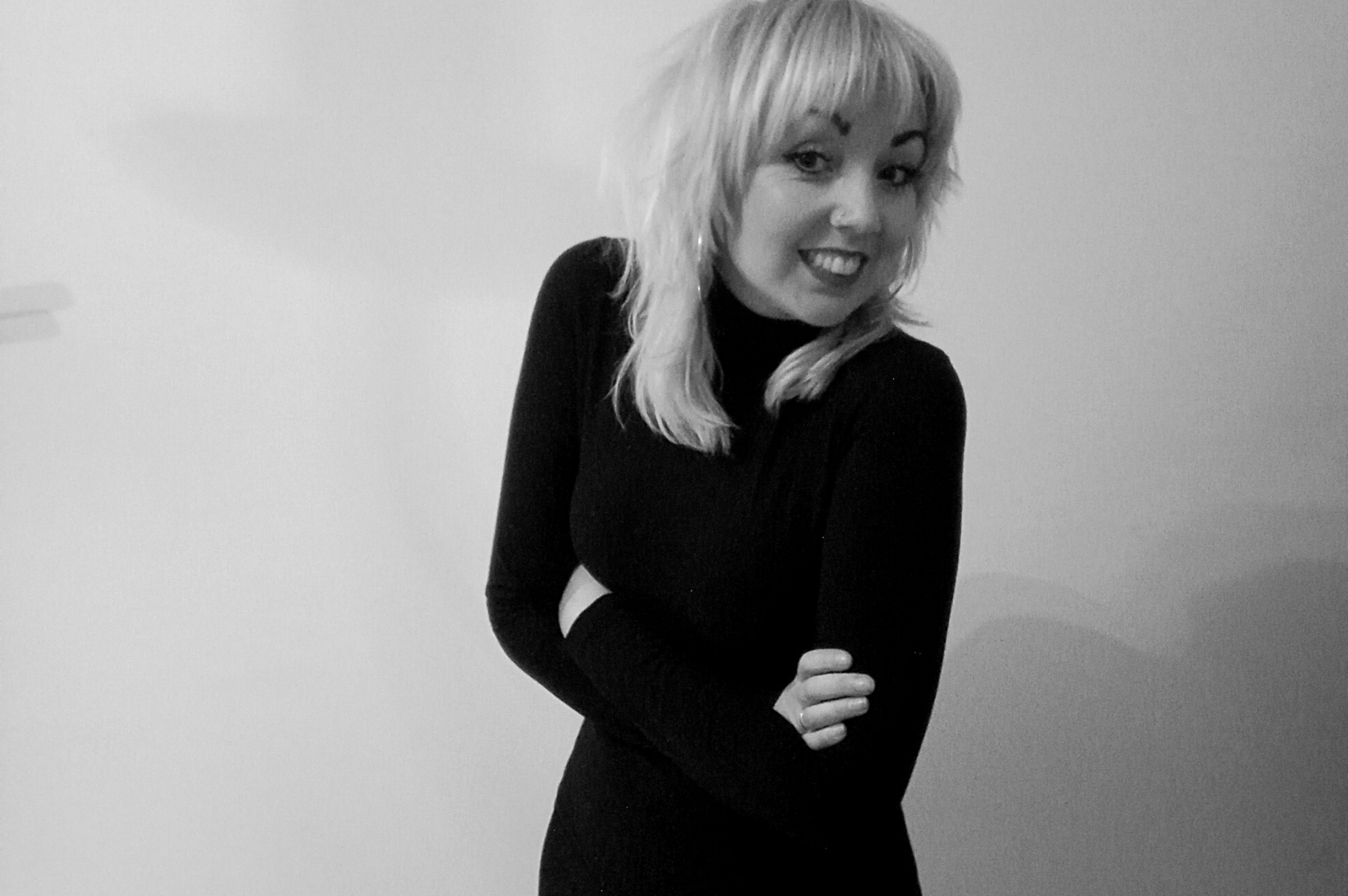 Helen was most recently Event Coordinator at Sage Gateshead, has worked on independent and commercial UK festival production teams (most notably Festival Republic and Leeds Festival), and has over 10 years of experience in self-promoting DIY gigs, managing venues in the North East, and curating events. She currently performs in bands Shy-Talk and BLÓM, whose debut album was voted in The Quietus top 50 albums of 2020. Through this, she has toured extensively, performing at both UK and international festivals and worked closely with North East label Box Records to support release campaigns (both her own and of other artists).

Helen’s key advice focuses are on the following –

Once you have applied we will review your answers and pair you up with the advisor we feel is the most relevant to your needs and therefore able to offer you the best advice. If you have a preference for which advisor you would like to speak to, please include this in your answers. While we can’t guarantee we’ll be able to pair you with your preferred advisor, we will do our very best to accommodate.