Are You an Inclusive #Hero Working in Tech?

The search is on for role models who can inspire the region’s tech sector to be more diverse. 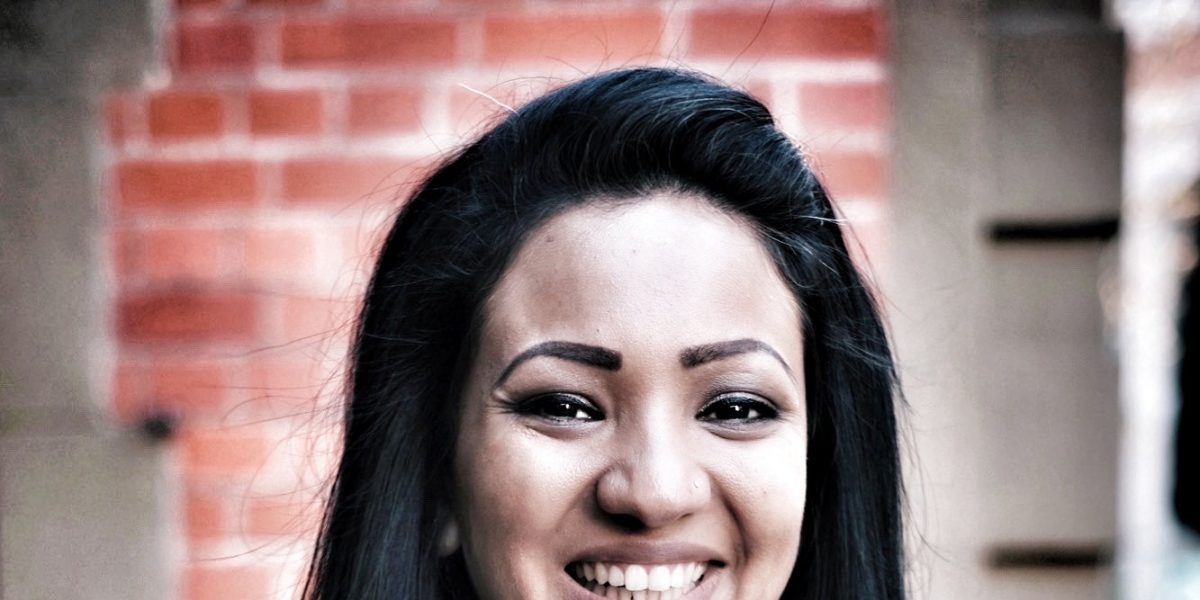 “It’s important Dynamo plays a part in diversifying the North East tech sector. We realise that we need to do more to ensure we represent our diverse society – and support the region’s SMEs and wider tech community to do the same,” she said.

“HERO stands for Honesty, Equality, Respect and Open-mindedness, and these are the values we would hope and expect to see enshrined in north east tech businesses. It’s vital that it is seen as an inclusive, welcoming sector in which anyone can succeed.”

The first part of the campaign involves a questionnaire being distributed to tech companies and organisations across the region – and made available on Dynamo’s website – with the intention of identifying those already working to promote EDI in the sector.

“People can nominate others too and we’re hoping to get as many people signed up as possible. Those who sign up for our #HERO campaign might be used in promotion and on social media to spread our message of inclusion further.

“Equality and diversity can be a difficult subject to talk about – here in the northeast as well as across the UK – but it’s important that it’s both talked about and acknowledged.

“We’re taking a listening approach that will hopefully demystify the topic for those working in the tech sector. There is some great work already going on in terms of EDI and we want to compliment that work, not duplicate it,” she added.

The questionnaire and Fareeha’s work will help inform a report entitled How Diverse is the North East Tech sector?, that she is planning to publish next March.

“I’ll also be publishing regular podcasts and blogs that will be available on the Dynamo website. I’ll be interviewing some interesting guests and asking them for their take on diversity in tech and in wider society,” she said.

Fareeha is the founder of Being Woman, a registered charity working to educate and empower women to challenge all forms of prejudice and discrimination. She was also the winner of the Rising Star at this year’s Dynamites Awards, and picked up the Entrepreneur for Good Award for the North East at the Great British Entrepreneur Awards.

To fill in the #HERO questionnaire, go to www.dynamonortheast.co.uk

Dynamo North East is a business-led organisation with the core mission of ‘Growing the north east tech economy through collaboration, innovation, skills and noise.’ With more than 160 members, it is made up of IT organisations, large corporate employers in the region, consultants, technology hubs, education providers, local government and suppliers to the industry.

Dynamo is part funded by the ERDF as part of the Catalysing Innovation in North East Clusters project, delivered by the Innovation SuperNetwork.