honcho – the Durham-based insurtech startup – has announced the launch of their second equity crowdfunding campaign on leading crowd platform Crowdcube as they prepare for further growth - including the creation of new marketplaces for van and learner drivers - in early 2020. 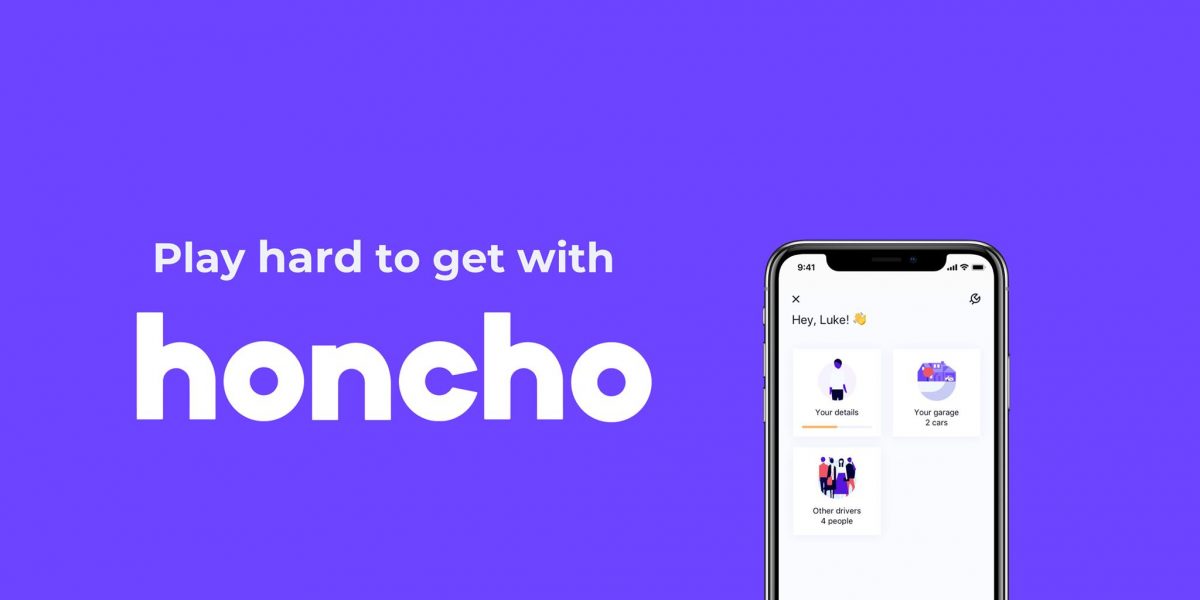 Since launching at the end of August honcho have added over 10,000 users to their unique reverse auction marketplace platform, where consumers using honcho’s iOS and Android apps ask car insurance providers to bid against each other in real-time to win their business.

honcho are no strangers to crowdfunding, having raised £830,000 in their last crowd round on Crowdcube in early 2018, beating their target by almost 30%. Since then they have gone on to raise a further £970,000 from the Edinburgh-headquartered venture capital firm Maven Capital Partners and a number of private investors.

In this investment round honcho are seeking to raise £700,000 from the crowd as investors are invited to become shareholders in the innovative fintech business.

Commenting on the news, honcho CEO Gavin Sewell said: “We’re huge fans of crowdfunding and are very excited to be back on Crowdcube as we prepare to enter the next phase of our growth journey. We raised almost 30% over our target amount in our last crowd raise and we’ve already received significant interest in this round from existing investors as well as a whole new swathe of potential investors, including many honcho customers.

“We’re pretty dismayed by the ways in which some major price comparison websites treat both consumers and insurance providers, with limited transparency, some pretty questionable tactics and an overall lack of consumer-focus at the expense of making money.

“It is not acceptable, and the time for change is now. The honcho insurance revolution is here and we’re looking forward to welcoming crowd investors joining us on our journey as we transform the insurance market for everyone.”

Speaking about the honcho crowd raise, Crowdcube co-founder and CMO, Luke Lang, added: “We’re delighted to have honcho returning to Crowdcube. honcho is at the leading edge of a major trend towards insurtech and that with the strength of their impressive community makes this business an exciting one to support.”

honcho’s crowdfunding campaign is now open and is due to remain open until early January 2020.