A new film championing the unsung heroes of the region premiered last night at Tyneside Cinema in Newcastle as part of the NGI backed #UnlikeNEwhere campaign. 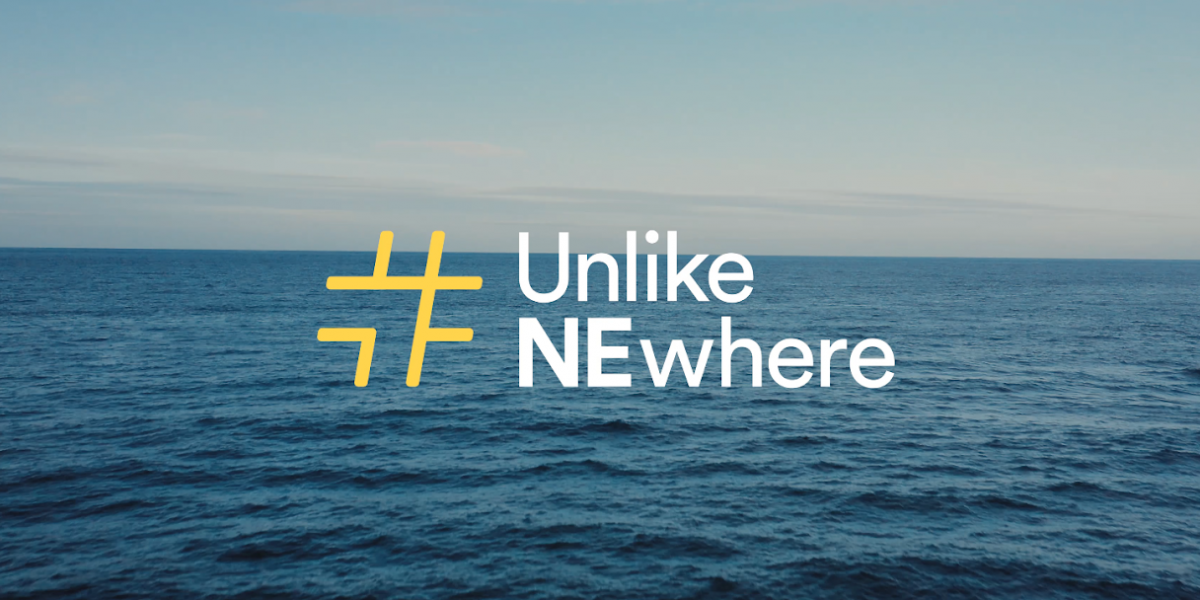 Created by local video production and animation agency Three Motion Media, ‘Angel’ captures the people and places that make our region special and explores what the word ‘angel’ means to different people.

From Northumberland to Teesside, the film follows six stories from across the North East, involving people and organisations from the business, public and charity sector including the Sick Children’s Trust, RNLI, Great North Air Ambulance, Kaylee-Ann Davidson-Olley, a local hero and global ambassador for the World Transplant Games and a World War Two RAF Veteran.

Since its premiere, the film has been added to the #UnlikeNEwhere website, a library of content that can be shared for free, with the aim of generating positive publicity for the North East and marks the launch of a series of films set to be published over the next 12 months.

The award-winning media and marketing agency, Three Motion Media, is giving organisations and individuals the opportunity to show the world what that the North East has to offer, as a place to live, work and invest in.

“We took the word Angel and thought, what does it represent and how is it reflected in our region?

“The film, we hope, is inspirational, heartfelt, honest and reflects the work we love to do here at Three Motion. We want audiences to come out of the film feeling great about being from or living in the North East.

“We hope, through these few stories, that the film demonstrates just how amazing this region is and offers everyone a piece of content that they can share.”

‘Angel’ puts a spotlight on the people and organisations that support those of our region when they need it most.

One such organisation, which features heavily in the film, is the Great North Air Ambulance Service. Based in Teesside, the charity works tirelessly to bring pioneering pre-hospital care to hundreds of severely injured or ill patients every year.

Head of PR and Media for the GNAAS, Jim Entwistle said of the charity’s involvement in the film:

“When I heard about the project, I knew straight away that we must get involved.

“It’s a constant battle for us to generate the money we need to survive. Believe it or not, most people don’t know that we are a charity. Without the support of the public, we couldn’t have responded to the 1640 callouts over the last year.

“Everyone in the office is so excited to share it with the public. It perfectly encapsulates what we are about and looks incredible. I’m sure it will introduce us to new supporters.”

“The work that Three Motion Media are doing with this project is something we can all get behind. It’s all about showcasing the North East as a place to live and work by using the region’s people, places and organisations.”

Another charity to be featured in the film is the Sick Children’s Trust, an organisation that takes some of the strain off families with a seriously ill child by providing accommodation free of charge for up to 148 families per night, 365 days a year

Exploring the question, ‘can an angel be a place’, the film takes us to Crawford House, showing the audience the amazing support that it offers to families going through the unimaginable.

Reacting to the film, Samantha Haley, Head Of Operations at The Sick Children’s Trust, said:  “The film blew me away; it perfectly captured the essence of what we do and was very emotional to watch.

“The guys are filmmaking magicians who use their media to perfectly capture moments and images that portray the angels featured.

As well as involving local businesses and charities, Three Motion Media also called on the general public to get involved in a photographic competition, offering contestants the chance to have their photos shown on the night of the premiere and through social media following the event.

Elizabeth Green, Squadron Leader, for Durham/Northumberland Wing, Royal Airforce Air Cadets, added:  “The young cadets in the film represents the youth of Durham today, and may choose to join the RAF or one of the other services, as Wilson, the RAF Veteran, featured in the film,  did many years ago.

“The North East often gets a bad press, and I think this film demonstrates how many kind, warm and generous people there are in our community.

“We’re so proud that the RAF Air Cadets are a part of this venture, and are looking forward to be able to share it with our families and friends!”

Angel was premiered on 8th January 2019.