THE creators of the first B2B magazine aimed solely at the business communities along the Wear have chosen the North East Business and Innovation Centre (BIC) as their base. 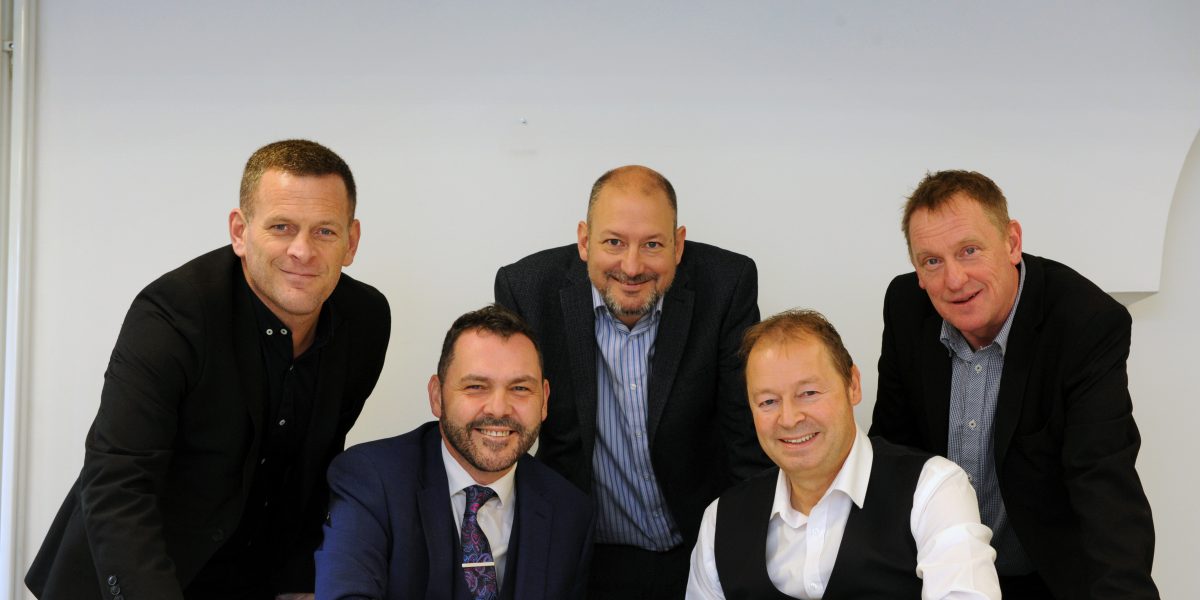 Co-editors Graeme Anderson, (formerly of the Sunderland Echo), and Colin Young, (long-serving reporter at the Daily Mail), have teamed up with publishing experts Resolution Media to produce Wear Business.

The magazine will serve the B2B communities stretching from Sunderland, down the Wear to Durham, taking in Seaham, Washington, Houghton, Hetton, Peterlee and Chester-le-Street.

Graeme, who will now find himself back in the same building as the paper he spent more than 25 years with – principally as Sunderland Football Club writer – says the BIC was a natural choice.

He said: “Once we decided to go ahead with the magazine and had secured funding, the next step was to decide on where we would want to be based and the unanimous first-choice was the BIC.

“For a magazine whose goal is to promote and support Wearside’s business community, there is no better place to be.”

Colin added: “The North East as a region doesn’t do too badly for business magazines.

“But the specific area we’re serving often feels as if it doesn’t get a fair crack of the whip, in terms of publicity for all the good work going on locally, both in business and industry, and regeneration and redevelopment.

“We want to address that concern by becoming a focus for the business community and an independent voice highlighting the issues and developments of most interest to them.”

The first edition of the magazine has now been successfully published – 52 pages highlighting Wearside business success stories – but the editors and publishers expect to more than double that pagination by the time the quarterly magazine reaches its first birthday.

Graeme said: “We’re indebted to everyone – advertisers, designers, writers and photographers – who contributed to launching Wear Business and particularly grateful to John Hays who gave us our front-page article with his first interview to a business magazine since taking over Thomas Cook last year.”

The BIC’s chief executive, Paul McEldon, said: “It’s fantastic to welcome the only B2B magazine for the business communities of the Wear to the BIC.

“We’re confident that the new magazine will play a significant role in bringing local businesses together, offering them a platform to showcase their achievements as well as inspiring and accelerating innovation and entrepreneurship.”

·        The first  issue of the magazine can be viewed  online here: http://wear.business/issue1.html

·        Anyone wanting to submit a Press release for consideration can email info@wear.business or gsamedia4u@gmail.com