A leading accountancy expert says the summer economic statement was “underwhelming” given the scale of problems many SME business owners face. 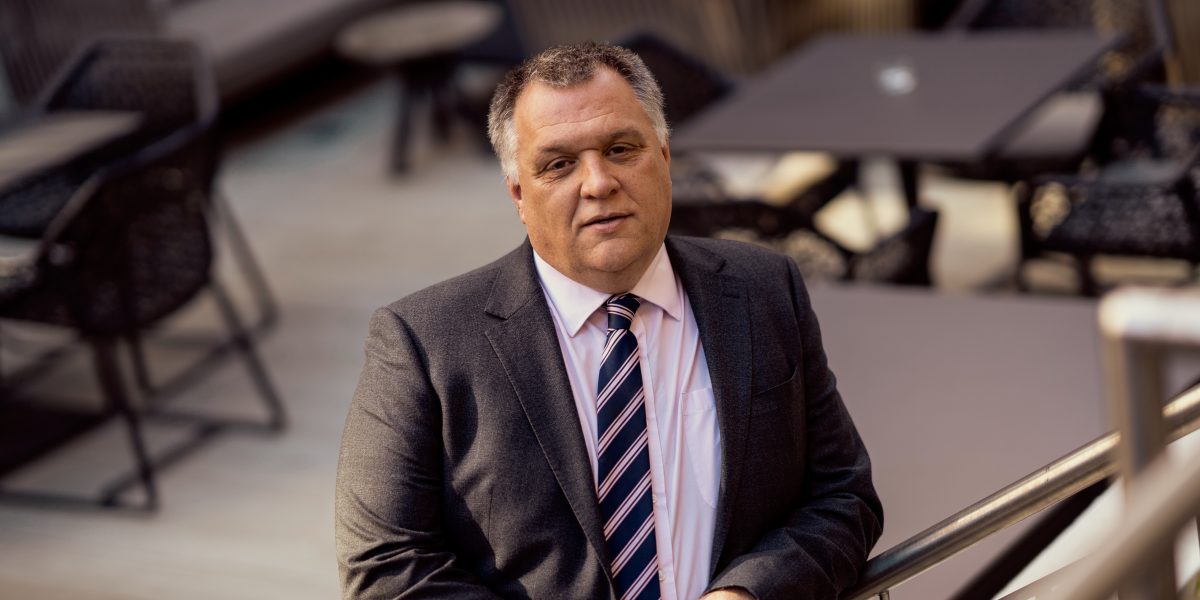 Andrew Moorby, managing partner of MHA Tait Walker and head of the Teesside office says the temporary support measures announced in the UK summer economic plan will not help to resolve the long-term challenges for owner-managed businesses.

He said: “In reality the major announcements, the Government’s third rebuilding stage, will not be made until the autumn and so until then it feels that the announcements made are merely temporary measures to carry us through the bottom of the slow down. It certainly felt a little underwhelming given the scale of problems many people face.

Andrew pointed to the fact that the Government’s latest commitment to subsidise work placements and traineeship programmes would not address long-term pressures faced by SMEs.

He said: “Further tax breaks and economic incentives are needed if we hope to catalyse SMEs for sustained economic recovery. The future for many people hangs in the balance and they cannot wait until the autumn budget for a better package of measures.”

Andrew added that the announcements were already too little, too late for many businesses since they have been made more than a month after the removal of the furlough scheme was announced.

He said: “Many businesses across the manufacturing, hospitality and retail sectors have already progressed their redundancy strategies and so for those workers, these announcements have come too late. It would have been far better if these could have been announced alongside the plans to remove furloughing.

“While the Government’s commitment to training is admirable, businesses may now lack the confidence to retain staff because there was no mention of an extension to the Coronavirus Business Interruption Loan Scheme (CBILS) or any alternative solution to help them.

“Businesses need assurances from the Government that working capital support will still be in place to help them as they head into the autumn when various supportive schemes are due to come to an end.”

Andrew pointed to the fact that the economy has seen a 25% contraction in the last two months, matching the growth seen in the previous 18 years.

He added: “If we are going to recover from this and benefit from a V-shaped recovery, it’s important that the Government shows proactive rather than reactive leadership.

“We all have a vital role to play and we can’t simply rely upon the government to bail us out, but knowing that there is a strategic plan in place will give business leaders confidence to retain employees and invest to benefit from the upturn.

“Whilst I feel that the Chancellor’s measures were weak and certainly announced too late they are aimed at changing the habits of lockdown, but this will require a change of attitude by some as well as government incentives.”