A startup business established 12 months ago to disrupt the corporate training market has won its second international contract with technology giant Sage. 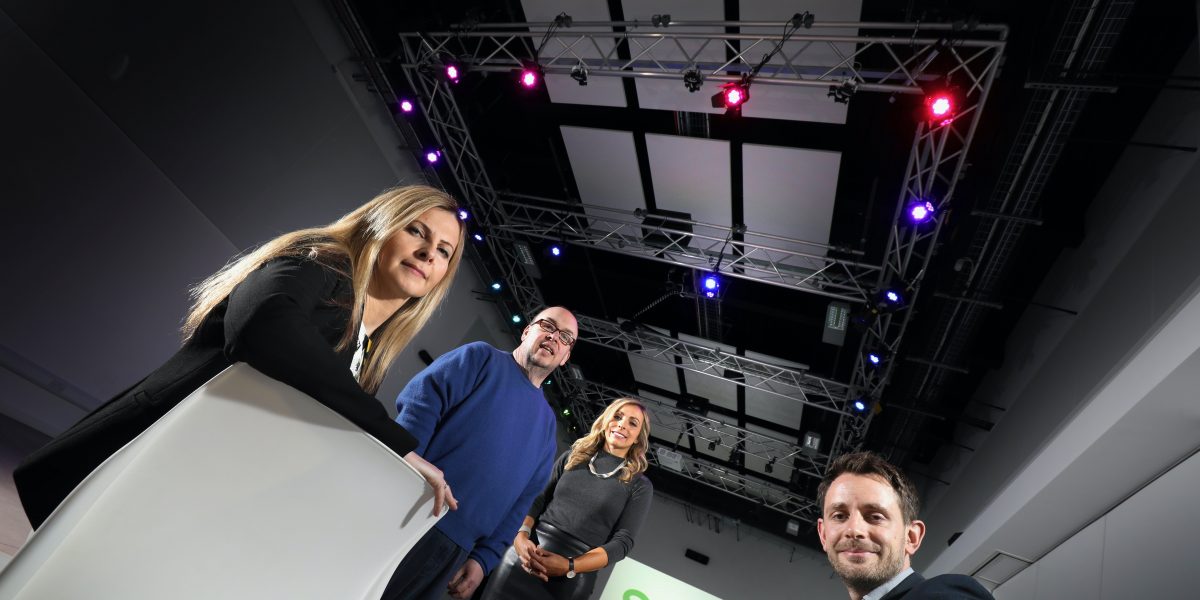 SUB10 has been appointed by Sage to develop its anti-bribery and corruption training programme, which will be used by 14,000 colleagues across 24 countries around the world and translated into six languages.

It comes only months after SUB10 won its first major contract with Sage, the market leader in cloud business management solutions, to design and deliver its Code of Conduct training, which is currently being implemented across Sage’s international operation.

Both contracts centre around SUB10’s core premise of revolutionising the traditional corporate training market through its methodology that workplace learning can be delivered in a more accessible and technology-driven way.

The business focuses on devising functional training units – underpinned with learning methodologies and proven neuroscience to support how people learn – of ten minutes or less which are offered in accessible multi-modal formats including games, quizzes and interactive videos.

Fast-growing SUB10, which last year became one of a handful of UK businesses to be accepted onto the prestigious global Microsoft for Startups programme, is now planning further expansion on the back of its developing partnership with Sage.

A key step forward for the business is the development of its SaaS cloud-based Learning Sphere system, a unique learning platform designed and developed on the Azure cloud, which is being created at its headquarters at PROTO in Gateshead, Europe’s leading centre for emerging technology.

SUB10 – founded by Peter Stephenson and Angela Ross, both highly-experienced and well-known names in training and e-learning – is also creating new jobs as it builds its team.

“To be awarded the Code of Conduct contract by Sage only six months after we were established was a phenomenal achievement for us, but to secure a second international partnership with one of the world’s biggest names in technology within our first year of business surpasses anything we could have hoped for,” said Peter.

“Our methodology is to redefine how corporate training is delivered and consumed within businesses. The initial feedback from the Code of Conduct training we have developed for Sage has been fantastic, and creating something so bespoke and innovative has been a huge learning process for both Angela and I, even though we’ve worked in this area for many years.

“We are now working hard on the delivery of our second contract through the development of this bespoke anti-bribery and corruption training, and are delighted to build our relationship with Sage even further.”

Carl Lovett, senior business integrity consultant at Sage, said: “We opted to work with SUB10 for a second project based on their core belief and supporting methodology that workplace learning can simply be better and more integrated. This was evident in our collaboration on Sage’s new Code of Conduct education.

“With their unrelenting flow of ideas, ability to tackle the hard-to-solve questions and desire to partner with Sage rather than just develop training content – opting to work with them again was an easy decision. We’re really excited to see what we can accomplish together in an ever-shifting environment.”

Lucy Carlin, senior associate and Sintons and one of the region’s leading specialist tech lawyers, has advised SUB10 since pre-launch.

“As a business which was once itself a North East startup, it is fantastic to see Sage now investing in the success of ambitious and growing new ventures in its home region. SUB10 was founded to revolutionise the traditional world of corporate training and the achievement of such successful results for a company of the scale of Sage shows they are delivering on that,” she added.