tombola sponsor I’m A Celebrity… Get Me Out of Here!

ITV has announced tombola, the UK's biggest online bingo site, will be the new sponsor of one of the broadcaster’s biggest shows, I’m A Celebrity… Get Me Out of Here! 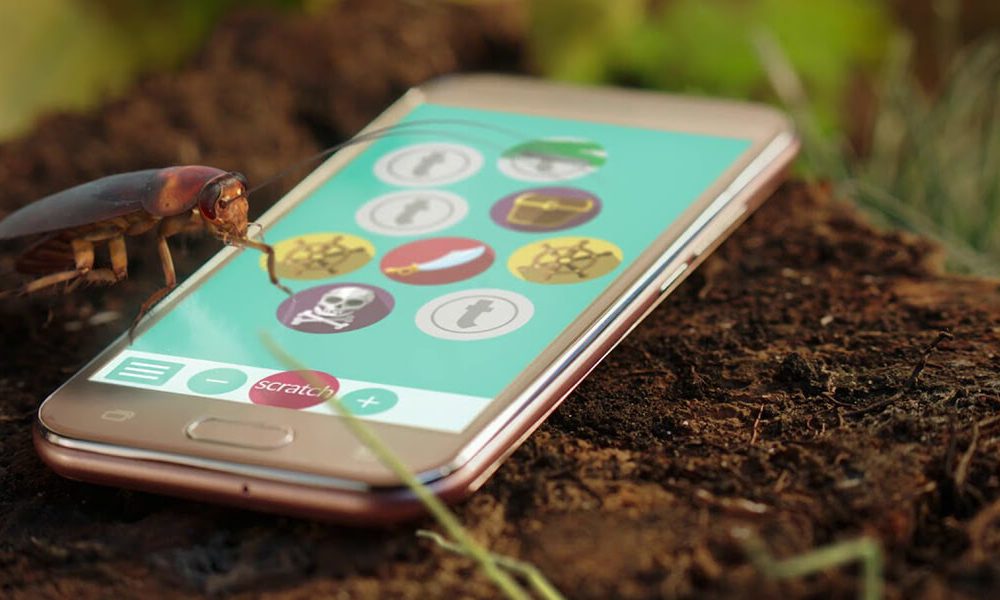 The partnership, negotiated by Mediacom, will see tombola sponsor the new series of I’m A Celebrity when it returns towards the end of the year, as well as I’m A Celebrity… Extra Camp on ITV2 and content on the ITV Hub.

tombola will also sponsor the show companion app where viewers can vote for which celebrity they want to take part in Bushtucker Trails, to leave the show and ultimately who will become King or Queen of the jungle.

I’m A Celebrity… Get Me Out of Here! is one of the most popular programmes on British TV. This year will be its 17th series and last year’s series included the highest rating entertainment programme of the year.

Jason Spencer, Business Development Director, ITV, said: “We are really proud to be partnering with tombola on I’m A Celebrity…Get Me Out Of Here! as the new sponsors. This is a great fit between one of the UK’s biggest entertainment shows and one of the biggest online communities, with lots of scope for activating the partnership over time.”

Phil Cronin, Founder, Tombola, said: “We’re delighted to be partnering with ITV by sponsoring of I’m a Celebrity…Get Me Out of Here! This deal is such a great fit for tombola as community, fun and entertainment are at the heart of both brands.”

Über’s Managing Director, Greg Clark said: “tombola arcade and I’m a Celebrity…Get Me Out of Here! both share a very loyal fan base. Our creative needed to do justice to both and bring them together. I’m A Celeb is one of the most watched programmes of the year for a reason. It’s great entertainment and I believe our campaign holds up against it and will firmly become part of the whole IAC experience.”