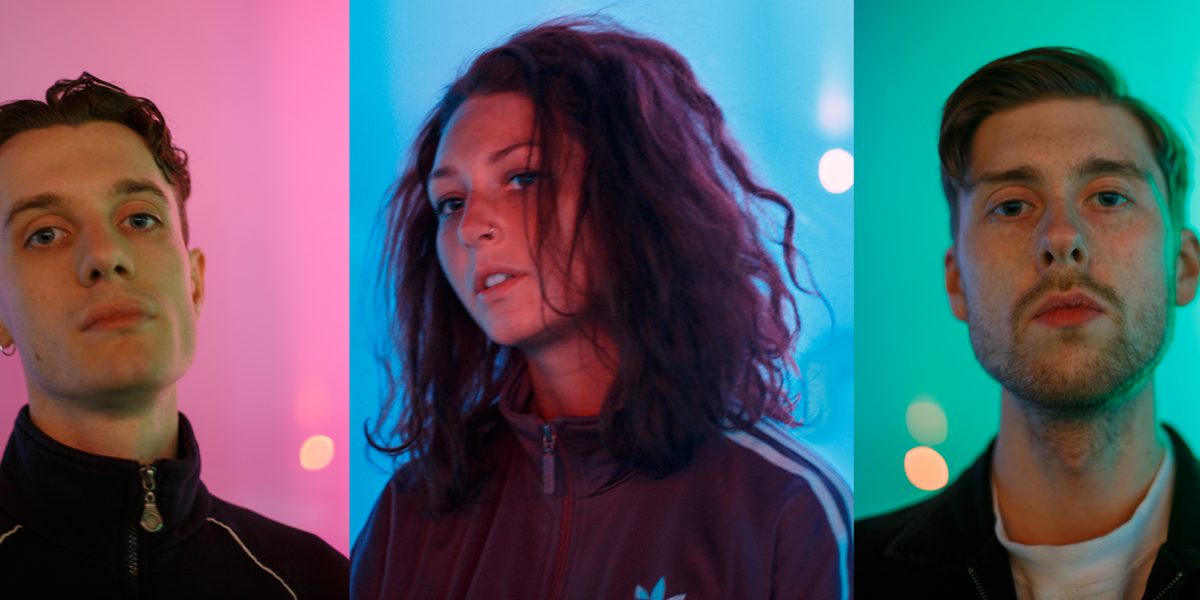 Yorkshire outfit POLO might hail from Leeds, but the bands glacial atmospherics and lush, r’n’b-tinged pop are an ethereal world away from the spit’n’sawdust DIY scene that the city’s best known for.

Throughout 2018, POLO have continued to push their niche of affective, dappled synth pop with their most recent single ‘Louder Than Words’. The track excelled an already impressive festival season, announcing performances at key festivals such as The Great Escape, Live at Leeds, Hit the North, Evolution Emerging, Tramlines and The Great Exhibition of the North. This was complemented by the bands largest and most successful tour to date, a string of Radio 6 plays and the announcement that they will be funded by PRS a second time. Now with Generator Artist Development Deal in tow, the sky is the limit.

Earlier in 2018, Generator signed A Festival, A Parade who have already come on leaps and bounds and have been handpicked to support fellow Geordie, Sam Fender on his upcoming UK tour.

“We are hugely excited to be working with POLO over the coming 12-months, developing their careers as artists and further enhancing their story. Generator has a longstanding history of nurturing some fantastic talent with the likes of Bryde, Jake Houlsby and Eliza & The Bear and we believe POLO to have all the same potential to achieve!”

Wonderland – “the [trio] specialise in a vaguely RnB inspired sound that marries crisp, intelligent production with a lyrical edge and, of course, McHugh’s strong vocals.”