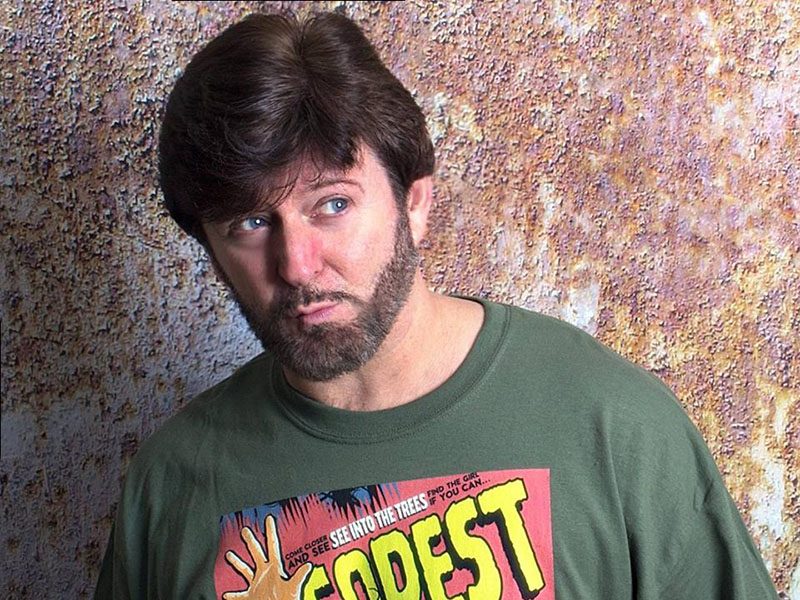 We continue to shine the spotlight on the biggest and best emerging acts from across the UK. Each Monday, we ask one of our esteemed tippers to select five of their hottest tips to be featured on the site throughout the week.

Next up we have Andy Von Pip, founder, editor, writer, reviewer, photographer at The Von Pip Musical Express. Andy has been a new music tipster on BBC 6 Music, Amazing Radio and DJ on the Strangeways Radio station (USA). He’s also a former member of BBC’s ‘Sound Of’ panel and helps out with Tom Robinson’s Fresh On The Net. His written and photographic work has appeared in The Quietus, Music Week, Record Of The Day, The Guardian, The Independent, GIITV, The Sabotage Times, Bido Lito, The Skinny and Louder Than War alongside helping to curate Liverpool’s Sound City.

Discover some of the best new artists and bands around right now with Andy’s tips below. With an image deliberately designed to challenge expectations, when you catch Hey Charlie live you’ll quickly learn any preconceived ideas of what you may think the band may be about will be completely obliterated. Fusing grunge power with insanely catchy hooks the trio who comprise of Lizz, Sophie and Lauren have been creating a word of mouth buzz based on the quality of their song writing and their incredible live shows. ‘Hey’ sounds like Warpaint fused with L7. ‘Cheer Up Princess’ is a grunge-pop classic and latest single ‘Love Machine’ essentially encapsulates what the band are all about. Already with a clutch of quality releases behind them in the shape of ‘Retina’ and ‘Twentysomething’ to name but two, False Heads are at the vanguard of the current new way of visceral exciting politically engaged bands that are coming to the fore of late. Singer and guitarist Luke Griffiths must have surely been a mountain goat in a former life given his propensity for head-butting his own guitar, clambering on tables and speaker stacks and leaping off them as well as often ending the set as a human torpedo propelling himself at the drum kit! Yassassin are without a doubt one of THE most exciting young emerging collectives around. Playful strident, joyful, confrontational, slightly unhinged and empowering they combine pop melodies with a punk attitude and restless guitars allied to the sort of off-kilter hooks bands like the AuPairs used to excel at.

Googling Average Sex can throw up some pretty interesting results but this London based five-piece are anything but average. They combine rousing joyful melodies with caustic wit tempered with an undertone of melancholia. ‘Ugly Strangers’ for example is one of the most euphoric sounding songs you’re likely to hear, yet thematically is essentially is all about life being sh*t’ and using drinking as a means of escape. One of the most exciting band’s to emerge in recent years, their live shows are incredible. Singer and guitarist Jordan Bell performs like a man possessed combing the feral sexuality of Jim Morrison with the intensity of Ian Curtis and the fearlessness of Iggy Pop.