TIPPER OF THE WEEK – DAVE MAUL

This week we have Dave Maul, Festival Organiser of Are You Listening? Festival and Events & Promotions Manager at Oakford Social Club in Reading. Check out his top tips! 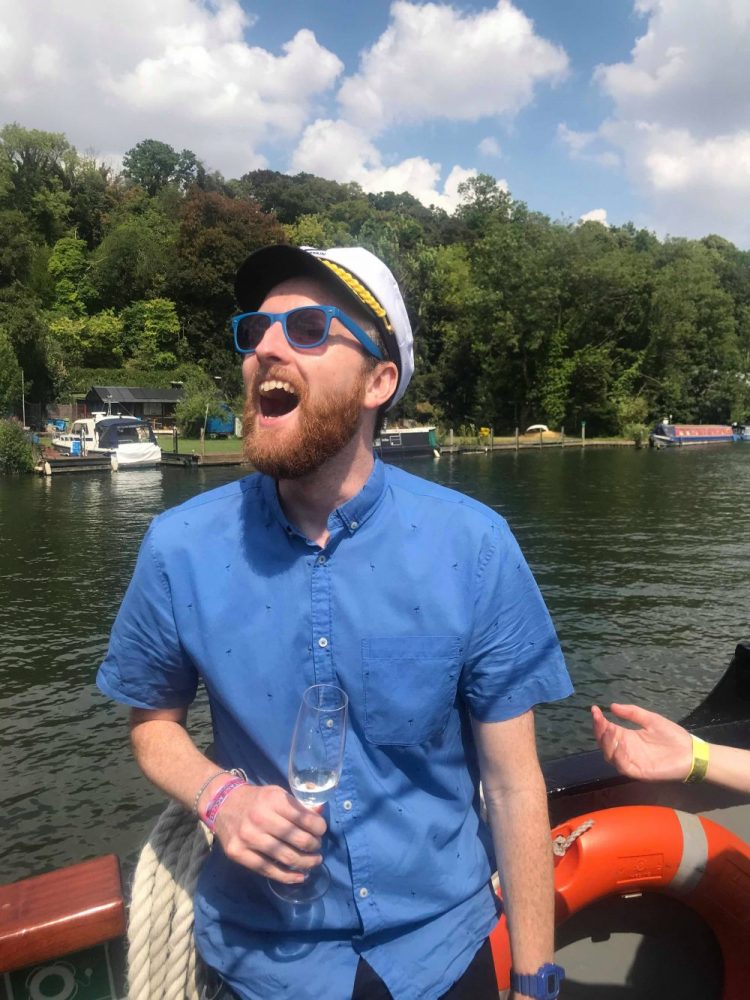 I was introduced to this band a few weeks ago and I was hooked from the first listen.

I feel the London band who to me nod to some of my favourite acts – Radiohead, The XX, Sigur Rós and even Hope of The States (anyone remember them?) through their music but they are creating their own path with a distinct vocal too which is really important.

I recently saw them play in a tiny venue, and it reaffirmed to me that they are an act to keep an eye on.

I came across this Leeds band last year when they supported The Wytches on our show and a load of my friends were raving about them afterward. The band cites some influences as Pavement, Sonic Youth, Parquet Courts and they have that slacker-rock style and you just know their record collection game is strong. I’m looking forward to seeing where things take them.

A band I wanted to like for the name alone and when I saw they were signed to Alcopop! Records I was sold. The Cheshire indie-pop trio sound like a band that would be fun to be in and their tunes are catchy, foot tappers. They are starting to make waves with them playing some key music festivals and airplay by Radio 1’s Huw Stephens.

Another London band here who were originally called FISH around a year or maybe longer ago, though I had completely forgotten about this fact until I saw them at The Great Escape earlier this year. They were the only act I saw twice at TGE (rare for me) and I felt they had that ‘something’. I love their grungey, almost slow dance, stoner vibe. Also, Matt Maltese who I’ve known for a long time bloody loves them and he has a man of good taste.

I wanted to end with a young Reading band whose members are all under eighteen years old and can seriously play! They’ve played our Are You Listening? Festival before and supported Bad Sounds in the town plus have been championed by local promoters Club Velocity from the very start.

Each time I see the band play they are improving and remind me in parts of Bombay Bicycle Club and they went on to do alright for themselves. You never want to put pressure on bands, especially a young new one like The Keep Cats but the potential is there.

Another Sky, Are You Listening?, Dave Maul, MUSH, Peaness, Sorry, The Keep Cats, tipper of the week, Tipping Point