TIPPER OF THE WEEK: LEWIS LLOYD-KINNINGS 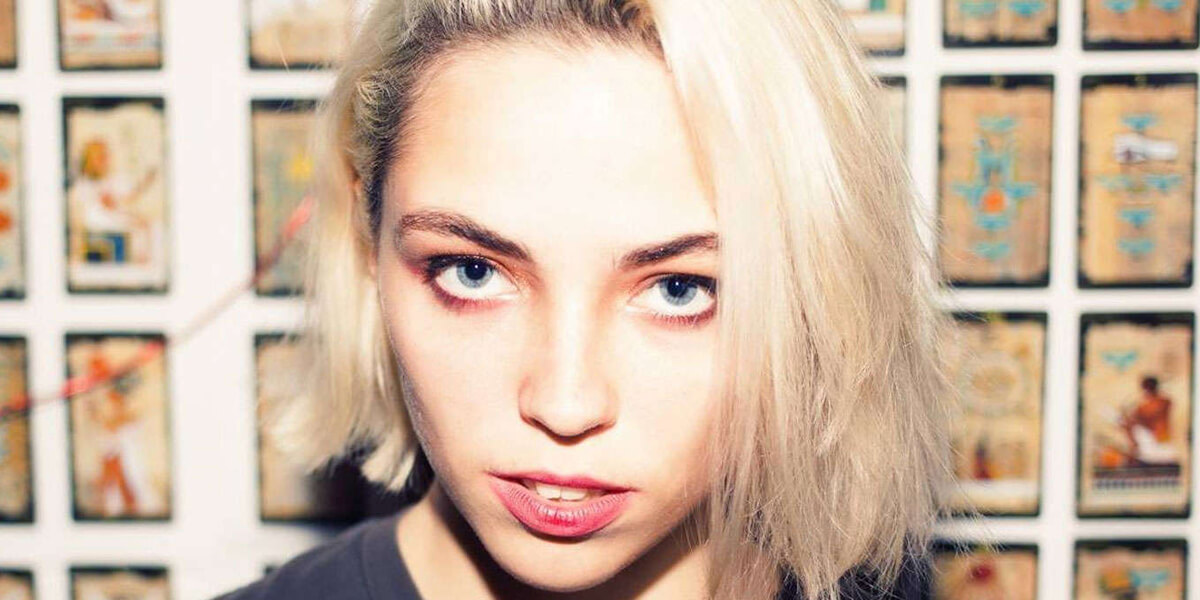 Next up we have Lewis Lloyd-Kinnings, guitarist in Johnny Kills and music marketer at Super Cat PR, who’s worked with plenty of our previous tips including Childcare, Plaza and Marsicans. Delve into his latest picks below.

The effortless cool of Miss World’s sound is echoed in the way she emerged in September this year. Fully formed and without much fuss, the four tracks making up her debut EP, released by killer label PNKSLM, dropped one after the other in just a little over a month. Laid-back guitar pop through a retro, fuzzed out filter, tracks like ‘Click and Yr Mine’ and ‘Put Me In A Movie’ are hooktastic smile-inducing gems, whilst ‘Lip Job’ contains a hidden menace and ‘Buy Me Dinner’ is a great showcases of Miss World, AKA Natalie Chahal’s, biting wit. With an aesthetic to match her stylish, playful sound, Miss World is a refreshing dose of fun for your ears.

Comparisons to to the enigmatic Jai Paul are not something to be worn lightly, but with Dirty Nice, who have received this accolade numerous times, it seems relevant. Downtempo, soulful alt.pop vignettes are delivered imperiously. Released with little further info earlier this year, ‘Zero Summer’ and ‘Keeping It Together’ took on a life of their own and sent the tastemaker sphere’s tongues wagging. The former especially lends itself to repeat listening, each additional spin embedding it’s wistful wobbliness into your brain, largely owing to it’s simple but brilliant chorus refrain.

London based quartet Super Paradise are proponents of slightly-surfy slightly-garagey indie-rock, that is most in its element live, where the reverb drenched guitars have a crunchy edge, and each track seems a few BPMs faster. That’s not to say that the tunes committed to digital wax are lacking, this couldn’t be further from the truth. Songs like ‘The F.C.’ and ‘Dawn’ are invigorating capsules of restless energy in the vein of Girls, DIIV or Wavves. Completing their current output with a sterling cover of LCD Soundsystem’s ‘All My Friends’, Super Paradise are an act to keep your eyes and ears on.

Dropping her debut EP ‘Teenage Witch’ this year, which aptly starts with a drawling urban incantation, Suzi Wu is undoubtedly one of the most exciting new artists to emerge this year. Sounding a little like Girli or Charlie XCX, albeit with a harder edge, EP opener ‘Teenage Witch’ and ‘Taken Care Of’ are the highlights. ‘Taken Care Of’s stripped back but impactful production coupled with Suzi Wu’s snarling vocals especially foreshadows a potentially iconic career.

Fans of Parquet Courts, Pavement, Ought and the like need to jump on Leeds’ art rockers Mush. Currently all that’s available to digest is AA side ‘Comment Section Creeps’/’Luxury Animals’, with the second side perhaps stealing the limelight with it’s off-kilter guitar work and snide nasal vocal work. Released on the legendary Art is Hard records, who have routinely discovered the greatest misfits, waifs and strays to deliver warm-hearted slacker rock.