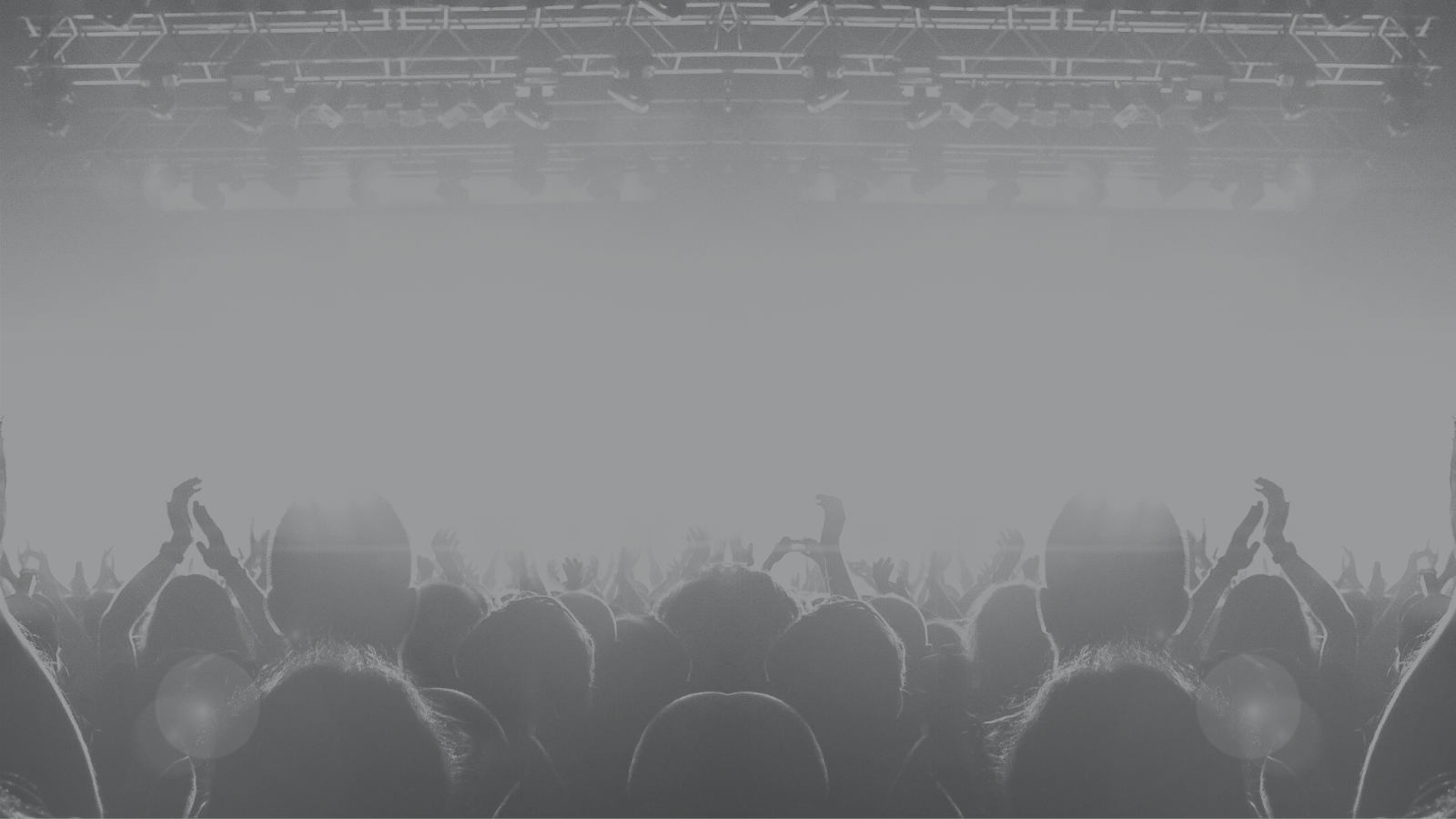 Create: Live is a brand new project made possible by the Youth Music Incubator Fund

Over the past year, we have been training 10 young people across the North East to become the next generation of live music promoters, with the opportunity to plan and deliver a show at a local venue.

We will train 10 young people across the North East to become the next generation of live music promoters. You will…

Meet our 2021/2022 Create:Live Cohort! See details of their live shows below

Live music is the incubator that nurtures new artists, allowing them to test, experiment and grow.

The North East is becoming increasingly dominated by a few large promoters, which reduces opportunities for emerging artists and diversity of both artists and audiences.

Creating a new peer network of promoters across the region preserves a space for talent development, increases diversity and access of artists and audience, promotes collaboration and co-creation, and strengthens the grassroots music community.

The skills you gain through this programme are transferrable to other music industry roles such as Artist Manager, Tour Manager, Festival Producer, Artist Liaison, and more.

Youth Music’s new £2 million Incubator Fund – expected to run over at least the next two years – is designed to help music industry organisations, particularly micro-businesses and SMEs, to harness the skills and creativity of diverse young talent.

It offers grants of up to £30,000 to forward-thinking music industry employers to support the careers of people aged 18-25. The funding, which can be spent on wages and support, provides a tangible way for small, independent organisations in the music industry to thrive and collaborate with the next generation and the wider sector.

The fund is available to people in England, Scotland, and Wales and has been made possible by support from players of People’s Postcode Lottery.

The fund is available to people in England, Scotland, and Wales.

Youth Music is investing in projects that help children and young people develop personally and socially, as well as musically.

It works particularly with those who don’t get to make music because of who they are, where they live, or what they’re going through.

Every year, Youth Music funds more than 300 projects nationwide, supporting around 80,000 children and young people to make music, develop their skills, and progress on their chosen paths. The charity campaigns alongside young people to advocate for those who are missing out, to invest where it’s needed most, and to drive change in the music industries and education.

Youth Music is funded thanks to the National Lottery via Arts Council England, players of People’s Postcode Lottery, and support from donors, partners and fundraisers.