Sky Ad Smart: A View From The North East 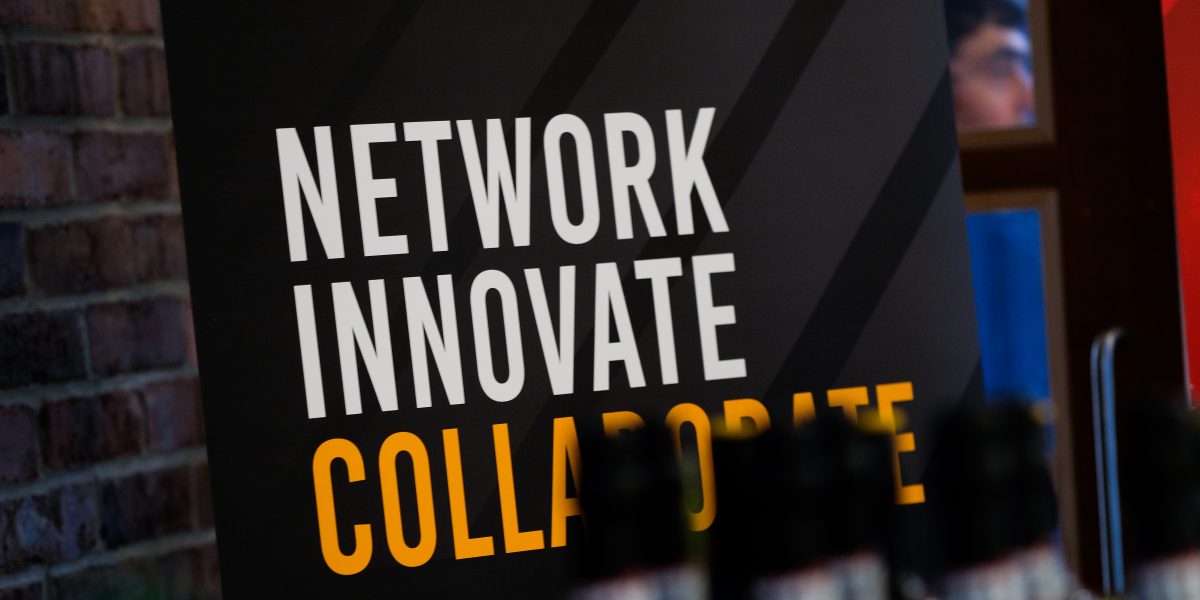 MediaSky Ad Smart, the UK’’s only current provider of addressable TV, (the technology that allows ads to be served to different households while viewing the same programme) launched 4 years ago in 2014. As the platform enters its 5th year of trading, this made me consider what difference the introduction of such a significant technological advancement in TV advertising, has made on new business development in the region.

1959 – The launch of geographically targeted TV

To put the introduction of Sky Ad Smart to the North East of England into perspective. Tyne Tees television, the North East franchise for ITV1, went on air at 5.00pm on 15th January 1959, its 60th anniversary will be next year.  The first advertisement was for Welch’s Toffee, (readers will be more familiar with the niece of the proprietor, “Denise Welch”) with the price of advertising at £100 for 15 seconds.  Interestingly, equivalent spot costs at 5.00pm are similar today, albeit with much lower audiences.

Across the 59 years that regional TV, has been available to advertisers, 55 of those were without any direct competition.  Channel 4, Channel 5 and ITV Breakfast (owned by ITV) have offered regionally targeted options, but across much wider geographic areas than ITV1.

Therefore, except for these alternatives and local TV,  ITV has been able to offer a unique regionally targeted TV solution, without any serious direct competition for the best part of 55 years.

Sky Ad Smart launched with a massive bang, amidst a national wave of excitement within the industry.   Both media agencies and clients finally had a new, shiny TV solution to include on marketing plans.  In the regions, Sky sales executives marketed the geographic targeting benefits and low entry costs to regional advertisers.

The headline results were impressive, with over 10,000 campaigns booked, and numerous published case studies boasting of campaign effectiveness and ROI.

However, when you dig beneath the surface of the published case studies; the results, feedback and experiences from clients and agencies are varied.    Which has resulted in some confusion amongst regional advertisers and agencies, who are questioning, why a TV advertising platform with sophisticated audience and geographic targeting filters, hasn’t made more of an impact on new business development?

The 2 key areas that I believe go some way to explain this are: integration and expectations on business performance

The challenges that Sky Ad Smart have brought to regional TV planning are comparable with the challenges myself and other national TV  buyers faced when Sky digital launched in 1998.   This resulted in the volume of TV channels increasing and share of budget moving out of the 4 UK terrestrial channels and into multi-channel stations.

The same principles of allocating share of budget to both ITV1 and Sky, based on campaign objectives and target audience, should be applied to regional TV planning today.

Regional campaign budgets can restrict this integration, which places the emphasis on Sky and ITV to offer more flexible trading options and recommendations, to allow for TV budgets to be spread across both platforms.

Each campaign has it’s own objectives, and in some instances an integrated solution may not be the way forward.   However recognition and understanding of the different options available will lead to more informed decisions and effective outcomes.

The fundamental differences in campaign delivery between the two platforms illustrated below will inevitably impact on business performance.

Therefore, campaign performance in the short term for both channels are not comparable:  For example, when evaluating performance using online metrics, campaigns with higher reach, will inevitably deliver higher volume of web-traffic.  However, the quality of the web-traffic determined by conversion rates are more relevant measures of targeted campaigns.

In summary, I’m not suggesting that the performance of Sky Ad Smart is less efficient than ITV1,  but the impact particularly in the short term is likely to differ and  requires consideration when evaluating the performance of the campaign.

2018 a pivotal year for addressable TV

While Sky Ad Smart has not proven to be the catalyst to new business development that some expected it to be.  What can’t be ignored is the technology driving Sky Ad Smart and addressable TV, represents the most significant development within the industry since the launch of regional TV in 1959.

2018 is likely to mark a pivotal year for addressable TV, with the increased distribution and reach that the planned introduction of Virgin homes, Now TV, and Sky Q boxes will bring to the Sky Ad Smart platform.  These developments, alongside the continuing enhanced audience filters will allow for the targeting benefits of Ad Smart to be implemented with increased scale – which is key to enhancing the performance and efficiency of the platform.

Summary and advice for lapsed and new TV advertisers

My advice to advertisers who have tested the platform and are questioning the effectiveness, is to:

Regarding any potential new advertisers, I’d suggest to explore, and consider carefully the opportunities to integrate TV into an existing marketing strategy.

As when TV is used effectively, and the core benefits of reach, awareness and impact are harnessed, the results on business performance can be powerful.

In summary the technological developments within addressable TV are hugely significant.  This will only improve the performance of the platform, and move it closer to the new business development potential, promoted at the launch of Sky Ad Smart in 2014.  Additionally, with both ITV and Channel 4 launching their own versions of addressable TV later this year, the opportunities for regional advertisers to use TV effectively for business development are rapidly increasing.

When all things considered, provides plenty of reason to celebrate the 60th anniversary of Tyne Tees television, and embrace the new business opportunities of geographically targeted regional TV.