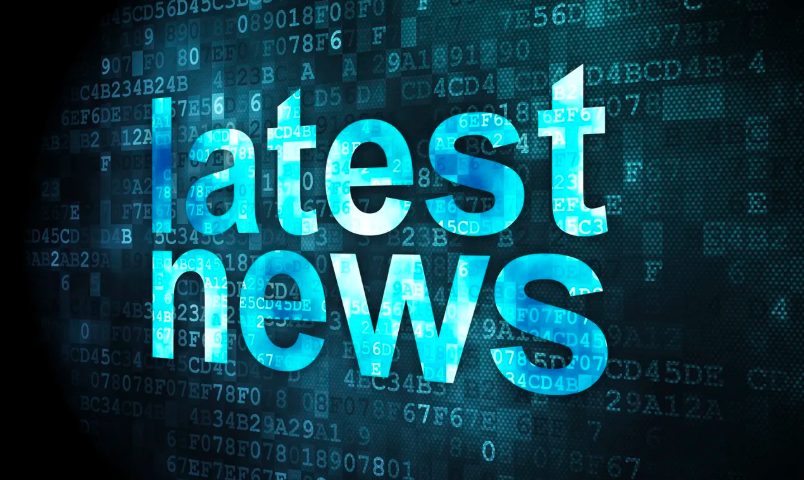 Having more time in the day then I am used to I find myself absorbed by the sheer volume of “news” appearing on the various social media platforms. The only story I’ve not seen – yet – is that the pandemic is a ruse to mask an alien invasion.

The challenge for us is to try to sift through it all and work out who is accurate and who is just making stuff up. Our mainstream media must – in my opinion – take some share of the blame for the panic we have seen these past weeks. For example, they report the grizzly news of the numbers of people who have sadly died BUT never mention the impressive number of people who have recovered. Why is that?

The UK media constantly press the worrying news regarding a lack of PPE for our amazing health professionals but never mention that in the US – for example, where healthcare is funded largely by the wealthy health insurers – the situation is worse. Why make out, in a time of national emergency, that we are in the worst position. Why not acknowledge that the world was unprepared BUT is making super human efforts to address the position?

In the US much is being made of President Trumps financial stimulus package; initially this is for $2TN but with provision to increase to $6TN. Why is this newsworthy? Well, it suggests the US is doing more for its citizens than our government is for ours. When you look more closely at who actually qualifies for the US support, you might be forgiven for thinking that the President has his main focus on November’s election. Here in the UK, just about everyone can claim financial help. Those that currently miss out will I trust receive better news soon.

Directors of small companies will be relieved at learning of the Treasury’s clarification at the weekend which means they too can use the furlough provisions.

The IMF has declared that the world is now in recession. Surprised? Not seen this on the news? Pretty important and newsworthy I would say. The MD of the IMF Kristalina Georgieva held a press briefing March 27 saying:

To date 80 countries have requested emergency financing; under normal conditions the IMF receives barely a handful at a time.

Due to virtually no demand, the price of oil has fallen to its 2002 level.

As anyone with ISAs or pensions or other investment portfolios will tell you, stock prices have fallen off a cliff. The response I hear from financial advisers is “good time to buy” Not, “sorry we didn’t advise you to move out of equities in February when we could see what was coming”

Then there is that emotive subject of profiteering. If you’ve shopped online recently you will have noticed a higher than inflation price rise added to most things. It’s almost as if online retailers know the shops are shut. I see people on social media making lists of businesses they will boycott when all this is over.

Talking of profiteering – we come to the banks. Naturally selected to be the source of the Government’s generous support packages, the banks saw an opportunity for profit. Strict selection and a requirement for personal guarantees. The BBC reported – surprisingly – an un-named bank attempting to bait and switch using the government loan scheme as bait to load a business with debt at a high interest rate as well as a personal guarantee. This will not only lead to likely bankruptcy or business failure, which profits the bank, but create excessive revenue for the bank in the meantime. If one bank has tried, I’m sure others will have too.

I saw a letter in the local paper today from a retired bank employee bemoaning the criticisms his former employers receive regarding their need to make profit. They are not charities he pointed out. Unusually I decided to write to the paper with an alternate view. I very much doubt it will be printed but I did point out many things – including where the blame lay for the last financial crash.

As a business coach I see it as my job to ensure my clients have ALL the information needed to make decisions. So the news is very important to me. When it is delivered as it is I become deeply concerned and more inclined to believe some of the conspiracy theories. As the saying goes, there’s no smoke without fire.

The “digital” side of my coaching is in preparing business owners – who are individuals also – for what comes next. There is a growing danger that the world recession will deepen and borrowing will reach levels that will lead to hyper inflation and the dramatic devaluing of fiat currency – sterling, euro US $ etc. We all need to be prepared. Part of that preparation is time to study – and we have the time to do this now.

Learn about digital money and blockchain technology. Learn how to insulate yourself from what might be coming. Protect yourself from the banks. Secure your money and not rely on an as yet untested “I promise to pay the bearer the sum of…”

Don’t leave it too long.