London-based brand and technology agency, TheTin, is set to double its workforce at its Newcastle office in the next 12 months as it looks to expand operations in the North. 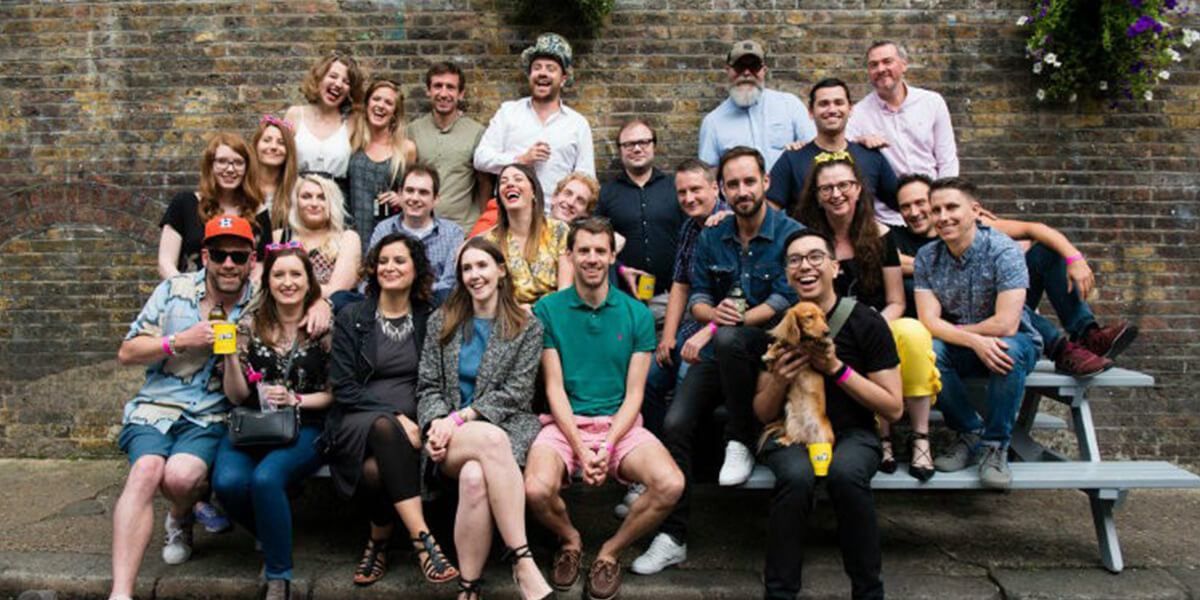 The agency, which currently employs 20 people at its headquarters in the capital, has said it wants to increase its staffing levels at its Hoults Yard base in Newcastle from five to 10 by the end of 2018 and will continue to invest in the region after a successful year of trading at its second office.

TheTin, formed in 2001 by business partners Tim Harper and Jamie Simmonds, has said Newcastle represents a cost-effective and lucrative opportunity for the next phase of its ambitious business development plan.

Tim Harper said: “We were pleasantly surprised to discover such an open, vibrant tech scene of agencies and start-ups in the North East.

“We’ve been impressed with the talent that we’ve been able to recruit so far and the air of openness we find with everyone we meet is extremely refreshing.

“Geographically, our Newcastle office works for us for a Northern base, and the three-hour train journey ensures that our team members spend time with each other in each office several times a year.

“Our first 12 months in Newcastle have been very much focussed on settling in, making contacts and partners, and we’ve had meetings as far north as Glasgow. But as we look towards 2018, we will move into Business Development phase and shall be looking to secure projects that the North East team can own outright.”

TheTin’s initial reason for heading north was largely organic after two of its key team members decided to move back to their home cities.

The agency soon became aware of the region’s vibrant tech scene and originally set up shop at Generator Studios in Newcastle before moving to a more spacious studio at Hoults Yard to fulfill its ambitious northern growth plan.

Tim Harper, adds: “We tripled our studio space when we moved to Hoults with a view to expanding our Development team in the North East. We’ve just begun recruiting for a new Junior Developer to bolster the existing team.

“We’d like to double our Newcastle team over the next 12 months if our business targets are met and we see the Newcastle studio as key to that growth with an eye on a presence in New York next year too.”