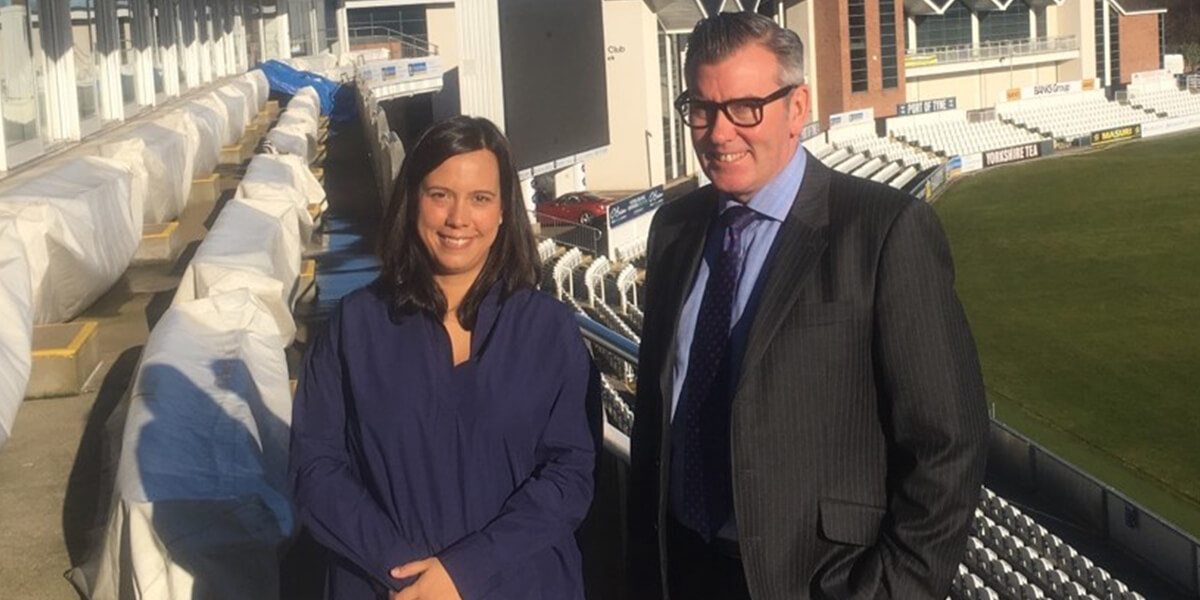 North East companies learnt about the huge potential of the Latin American marketplace at an export workshop run by North East England Chamber of Commerce and the Department for International Trade.

Led by Latin American expert Gaby Castro-Fontoura, who has worked with UK businesses for seven years, the guests at the event heard the benefits as well as the possible pitfalls of the region.

She said: “I find there are often misconceptions about trading with Latin America but make no mistake there are 600 million people living there with half of them being middle class consumers.  The marketplace for consumer products, even high end goods, is huge.”

Among the facts highlighted at the workshop were the differences between the various countries within the region.  Gaby Castro-Fontoura explained the Pacific Alliance countries such as Chile, Colombia and Peru for example, were open to trade but could exhibit non-tariff barriers and are very price-competitive.

She said there were countries like Uruguay, where she lives, which were very democratic and predominately middle-class with residents with good disposable incomes.  Businesses which want to sell to Latin America often find it expedient to use Uruguay as the route to market as the port is fast and unbureaucratic and goods can then be moved to other countries such as Brazil and Argentina through land-based customs routes more easily.

Among the guests were Chamber members including Killingworth-based Godfrey Syrett, Wynn Morris, regional sales director said: “We really like the look of Latin America as a potential marketplace for our furniture products and feel there is huge potential.  It will come down to the cost of exporting but we are keen to pound the streets over there and get a feel of what is feasible.”

Olti Gjomema from Cleveland Bridge in Darlington also attended the workshop.  He added: “We are potentially looking for new export opportunities in Latin America. Post Brexit we are exploring where most construction projects, which use steel structures, are likely to happen.”

The World Bank has said the growth rates for many Latin America countries is running at just under 3% and also in terms of potential, Gaby Castro-Fontoura emphasised the great affection for British brands in the region.

British Steel, Pipeline Precision Engineering and a number of other businesses also attended.