CREATIVE communications agency O Communications has landed the contract to spread the word about the Betfred British Masters tournament for the fourth consecutive year. 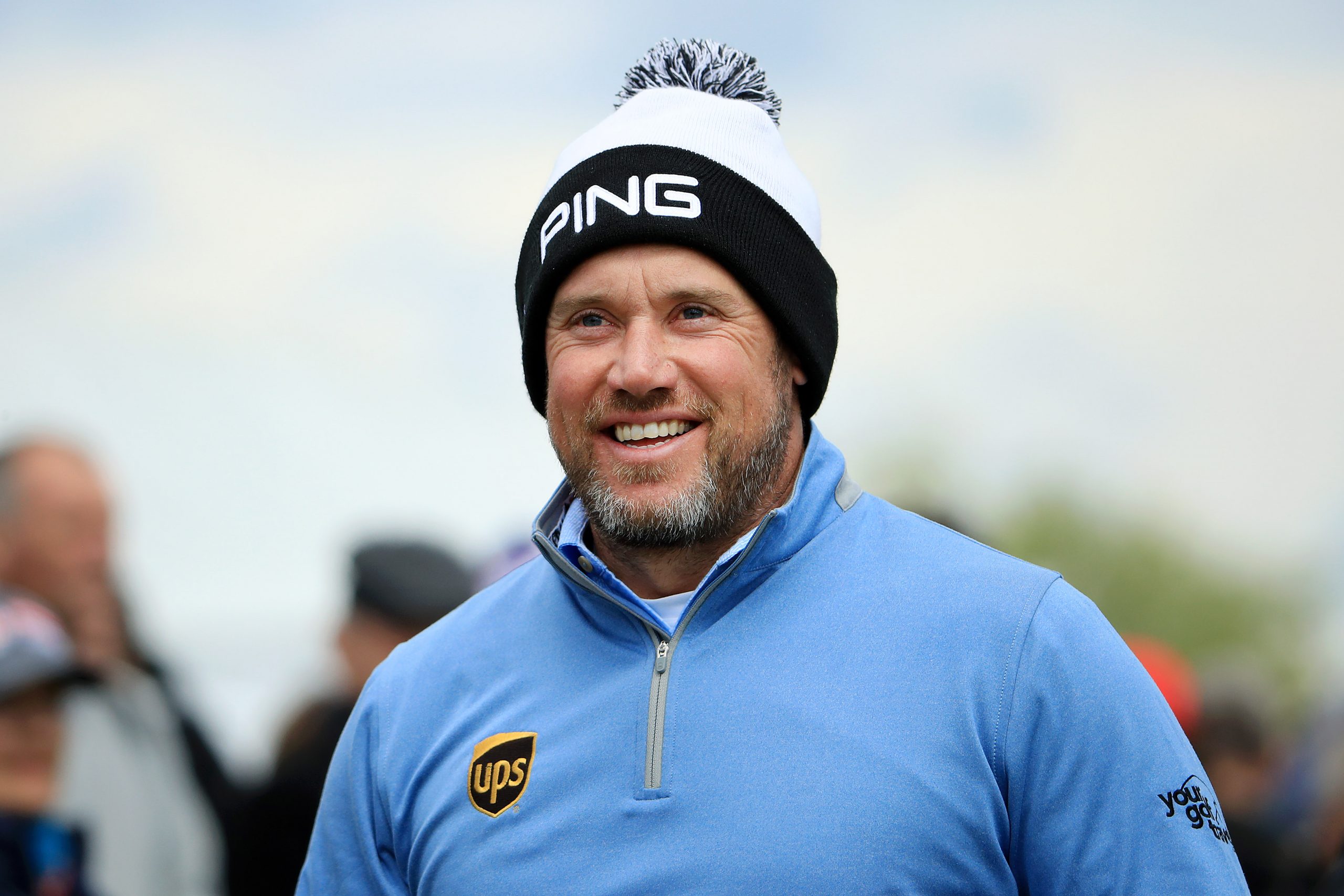 Returning to the North East, the Betfred British Masters will be held at Close House in Newcastle from 30 July to 02 August 2020. O will manage all regional PR, media partnerships and social media storytelling for the popular golfing event on the European Tour.

The Newcastle-based agency first worked on the tournament when it came to Close House in 2017, attracting almost 70,000 spectators to watch pros including winner Paul Dunne, Rory McIlroy, Robert Karlsson and Sergio Garcia, alongside host Lee Westwood who led a strong British field.

The O team followed the British Masters in 2018 and 2019 as it toured to Surrey and Merseyside, covering the tournament on social media. The same sport also saw O support the Aberdeen Standard Investments Scottish Open and Ladies Scottish Open in East Lothian in 2018 on behalf of the host club.

A standout event in this summer’s sporting calendar, the British Masters is sponsored by Betfred for the second year running and will be hosted by Lee Westwood, Close House’s touring professional, once again.

Kari Owers, managing director at O said: “We’ve built a great relationship with the European Tour team and can’t wait to see the British Masters back in Newcastle this summer. It’s a credit to the region to be hosting for the second time in four years and we can’t wait to get on the course with our content crew and share all the behind-the-scenes action. In the meantime, we’ll be running some seriously creative campaigns to drive ticket sales and hype in the build-up.”

O was founded in 2005 and has won over 60 industry awards. The agency works with high-profile clients including Flymo, Money Guru, Miller Homes and intu Eldon Square and Metrocentre.