Are the BRITS doing enough? 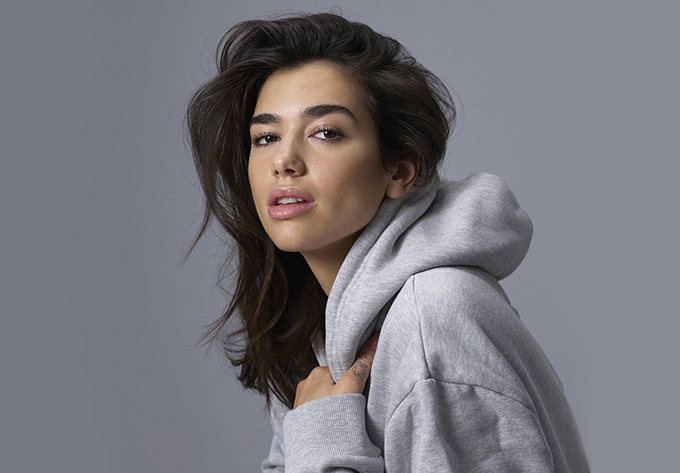 On the one hand, Dua Lipa’s total makes her the most nominated female artist in a single year at the BRITs. On the other, she is the only female performer booked to play at the ceremony at The O2 on 21st Feb, as recently highlighted by Paloma Faith. The line-up includes Ed Sheeran, Foo Fighters, Rag’n’Bone Man, Sam Smith, and Stormzy.

Surely, we can do better than this?

The BRITS rightly sought to address the #BritsSoWhite outcry in 2015 with an overhaul of the voting panel last year but this didn’t amount to much- Nominations for the likes of Kano, Skepta, Stormzy, Michael Kiwanuka, Craig David and Anohni saw those artists ultimately get passed over.

This time, the likes of Stormzy, J Hus and Dave, Loyle Carner, Sampha, and Dua Lipa as serious contenders seems to suggest that the BRITs is embracing the diversity evident in modern pop. But the proof is in the pudding.

Diversity is the most important conversation in our industry and it feels like we’re approaching a flashpoint of real change, with unacceptable and entrenched attitudes being called out and a great deal of will to make the modern music industry the progressive and inclusive place that it should be. Organisations such as Women in Music, Lets be the Change and networks such as the Network of Women in Events (NOWIE) have made great strides.

This cannot be tokenistic in approach but you do not get anywhere without quotas and this applies to everything from festival line-ups to industry conferences.

As the supposed flagship of the commercial music industry, if the BRITS is not reflecting this drive towards diversity then frankly it is failing and will struggle to shake claims that it is simply no longer relevant.