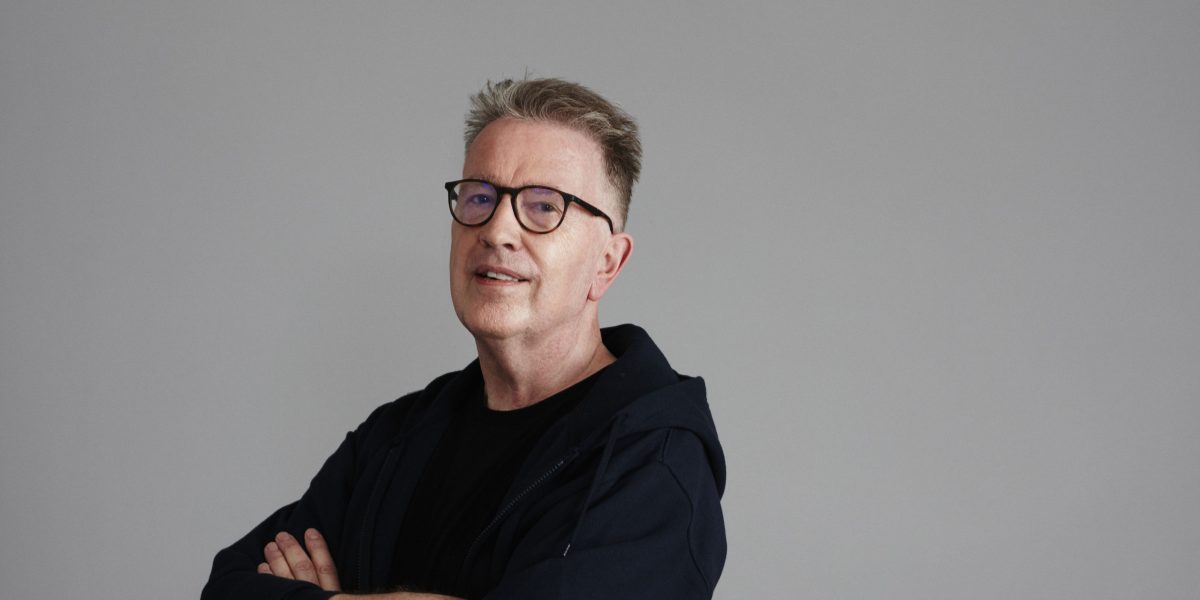 The North East’s support agency for the music and creative digital sectors, Generator, has today announced that BBC 6 Music presenter, punk-era pop star and LGBT rights activist, Tom Robinson, will be joining the organisation as an official patron.

Generator has also today unveiled its new Chairman of the board, David Haley, the current Senior Vice President of the global IT giant, Atos.

A proud North East native, David has worked at a senior and executive level for many years and has a strong passion for the region’s live music sector.

Tom Robinson, known for championing new artists on BBC Radio 6 Music and for hits such as “2-4-6-8 Motorway” , “War Baby” and “Glad to Be Gay”, will work with Generator to raise its profile on a regional and national level as well as create new opportunities in talent development for emerging artists.

Tom Robinson, said: “I’ve long been an admirer of Generator’s exceptional support for new and emerging artists across the North East. Their talent development programmes and the opportunities created for musicians are outstanding. It’s an absolute honour to take up the position of Patron for Generator – their tireless work over the years and their relationship with the local music community is unique in my experience.

“Musically the region has always punched above its weight over the years, producing a stream of consistently innovative artists across the genres and generations. I can’t tell you how excited I am to have this chance of becoming a part of this story, and helping this pool of extraordinary talent reach the wider audience it deserves.

Robinson is a founding figure in the hugely successful BBC Introducing programme, which has supported independent bands and artists working under the music industry radar since 2007. A long standing supporter of Generator himself, Robinson will work with the agency to increase opportunities for North East artists to get heard and build their audience at national and international level.

“As Generator celebrates 30 years of supporting artists from across the North East to take the next steps in their music careers, the whole team is delighted to welcome Tom as our patron,” explains Generator CEO, Hannah Matterson.

“His passion for new music and emerging artists is second to none and we want that passion to infiltrate into all of the work that we do. With one of the most recognisable and supportive voices in the industry, he has offered to commit time and energy to ensure that Generator continues to offer the best in talent development for artists.

“I’m excited to have him working alongside us and look forward to what comes from our new partnership.”

With the appointment of Hannah Matterson as its CEO in March 2020, Generator has been changing its direction of late. Over the last year, it has appointed several new employees and board members as well as launching several fresh projects and initiatives.

Commenting on the new team, Hannah Matterson, continues: “I wanted to build a team with a wealth of experience working in all aspects of music and who care passionately about the arts. We all have our key skills and knowledge, but we work together for the organisation to give artists the best possible support

“We now have a board with new directors and new sets of skills that align with the work we do to support the creative industries. We are all on the same page and understand the challenges the music industry faces right now and will continue to face for some time, but we have a positive approach to dealing with these.”

With a commitment to building its reputation for inclusivity and diversity, Generator has taken steps over the past 12 months to promote accessibility and equal opportunities across the organisation.

The agency last year signed a Keychange EU pledge to commit to gender equality across all its programmes as well as its board and staff team. Now, with a predominantly female workforce, Hannah Matterson has said the organisation is well on the way to succeeding in its targets.

She has also recently formed the Generator Youth Advisory Board, consisting of six members between the age of 18 and 25 years old.

As a music support agency, 2020 was a challenging year for the organisation as it adapted to new ways of working whilst continuing to support musicians across the North East.

With the cancellation of almost all live music events since March of last year, Generator rapidly revised its talent development programme, Tipping Point, and launched many new initiatives to ensure artists could continue to grow their audiences through the pandemic.

New projects include Songwriting residencies, the North East Music Industry Meet-Up in partnership with Sage Gateshead, and Create: Live, a programme designed to train the next generation of music promoters for the region.

As part of its long-term strategy, Generator has ambitious plans to expand its reach nationally and internationally through strategic partnerships with music hubs, venues and other talent development organisations across the country and further afield.

Speaking about the arrival of Tom Robinson as Generator Patron, Generator CFO, music producer and former guitarist of Sunderland indie legends, Frankie & The Heartstrings, Mick Ross, added: “I’ve had the pleasure of knowing Tom for a number of years now and I’ve been lucky enough to have been invited on his BBC Radio 6 Music show on many occasions to help promote our incredible music scene.

“He’s been a great supporter of every musical project that I have worked on over the past 15 years, both as a composer and as a producer. He’s also been a great friend.

“When Hannah suggested a new Patron for the organisation, he was immediately our number one choice. I can’t think of anyone else who has supported the North East music scene more on a national stage, for so many years. Tom has been a fantastic advocate for the North East’s creative output and Generator’s work to support this. He is also the BBC’s greatest champion of new music nationally, which gives him a unique insight into the UK’s musical landscape across all genres. This provides Generator with an incredible opportunity to diversify our networks and expand our reach.”

Reacting to his recent appointment as Chairman of the new-look Generator board, David Haley, said: “The need to support the music sector in the North East has never been greater. If you needed to know how important the creative and music sector is to us here in the North East, then just look at the impact that 2020 had on all our lives.

“Along with our partners, Generator is superbly positioned to drive the growth and support of music in the region. To have the honour of being the Chair of this great organisation along with its superb board and hugely talented team is a dream come true.”