Generator on the Hunt for New CEO

As Jim Mawdsley prepares to depart as CEO of Generator, Julian Leighton is appointed as member chair of Digital Union. 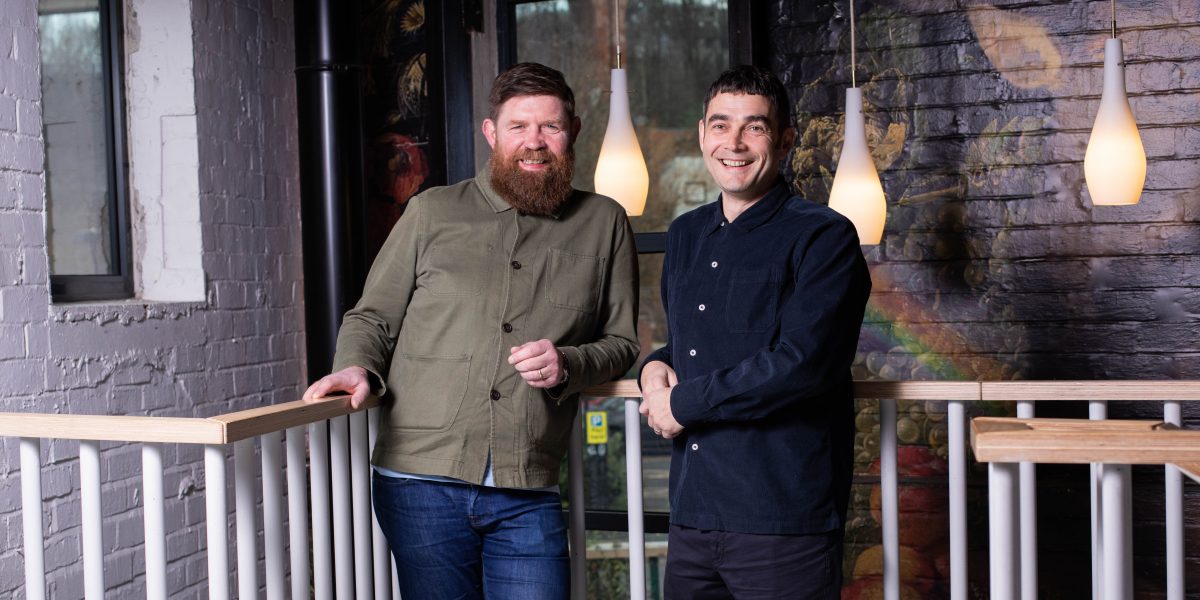 Jim Mawdsley will be stepping down as CEO of Generator to take up the role of Principal Advisor Events, Culture, Arts and Heritage at Newcastle City Council at the end of February.

Generator is now on the hunt for a successor to lead the organisation, which is recognised as the leading music development agency in the UK and support organisation for the wider creative and digital industries in the North East.

Digital Union, its member body that represents the creative and digital companies in the region, has appointed Orange Bus founder and successful digital agency entrepreneur Julian Leighton as its new member chair.

Julian, who grew Orange Bus to become a multi-million pound digital agency, eventually bought by Capita in 2016, exited the business he founded last year to take on a more ambassadorial role.

Julian said: “ I am delighted to be heading up a new Strategy Board made up of the members of Digital Union, which is one of the most active member bodies I’ve been involved in. We are currently working to produce an ambitious manifesto for the thriving creative digital sector in the region.

I hope to build on the fantastic work Jim has done to this point, and look forward to representing the North East digital cluster and working with the new Generator CEO to take it forward.”

Jim said: “In the 21 years working with Generator, the last 10 years as CEO, it has grown from humble beginnings into a nationally respected organisation developing music artists and creative and digital companies into successful businesses.

Whilst I have decided it is time for a new challenge, I will be working closely with the board as they appoint my successor and will always remain a staunch and active supporter of Generator and all the work it does.”

Stuart Birkett, chair of the board, said: “Jim’s larger than life influence has helped propel Generator to where it is today, and I know I can speak for all the members of the board and staff team when we wish him well in the new role and thank him for his brilliant contribution to the organisation and the sector.

He leaves Generator in a strong position with the membership and impact of Digital Union continuing to grow and Generator’s long-standing music programme breaking new ground as it remains ahead of the curve.

“We welcome Julian on board to Digital Union to represent the voice and needs of its members, and look forward to appointing our new CEO for the next phase of Generator’s journey.”