We won ‘t retread the names here but the list is of course topped by white, male industry executives, with just ONE woman named in the top 25 in a standalone role and just four more share billing in an otherwise all male line-up. 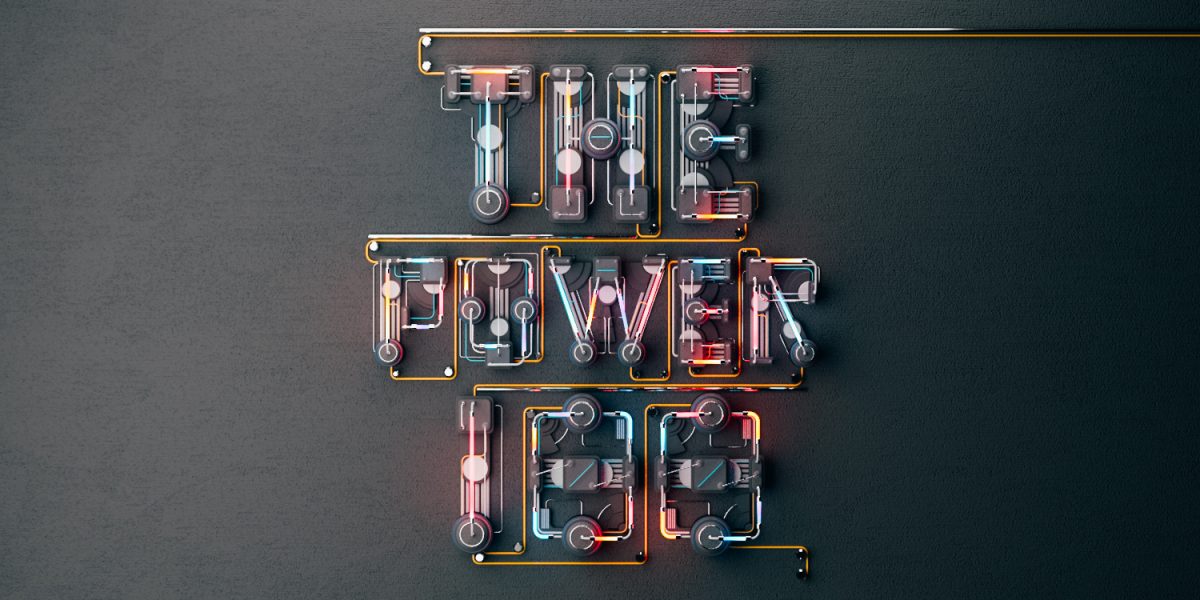 This appears particularly tone deal of billboard in light of recent campaigns and it actually landed on the day that Billboard also published a new study entitled “Major Lack of Representation by Women in the Music Industry”.

In the week in which a BBC pay report has found “no evidence of gender bias” despite its highest-paid male presenters earning four times more than their female counterparts, this is not a good look for anyone

Aside from important conversations about gender inequality, the very existence of a ‘power list’ should also be questioned- is power the quantifier currently shaping the industry? What purpose does this serve other than hold a mirror up to what we all know to be true anyway? Why not publish the top 100 most innovative or lateral thinkers or those most likely to rip up the rule book?

In a recent article in Variety, music attorney Dina LaPolt reflected on a ‘new breed’ of music executive, saying: “This new group will take over because they’re smart and think outside the box. And it’s not just millennials either. I call them the perennial generation, because they can be any age as long as they live in the present and stay curious and up-to-date with technology. They’re collaborative, global-minded risk-takers.”

Spot on. It would be nice if our globally respected trade publications started to reflect this shift alongside gender balance.