The singer is signed to Island and made a splash in 2017 with the ‘Don’t Kill My Vibe EP which racked up more than 100 million global streams and secured Radio One playlist support. 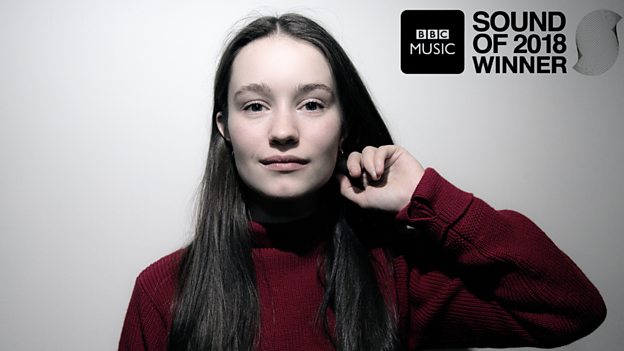 Sigrid was chosen by a panel of more than 170 somewhat shadowy “music experts and tastemakers”.

Sigrid said: “It’s a lot to take in to have won something as prestigious as BBC Music Sound Of. I feel honoured as there are so many other artists I look up to who have won this before me, and honestly, I’m just really happy and proud of what my team and I have achieved together. I’m from a small town called Ålesund in Norway. I’m still 21 and it’s quite crazy to get this recognition. I’m very excited about the year ahead and sharing new music with everyone. I want to thank the panel for voting and the team involved in BBC Music Sound Of 2018.”

Radio 1 DJ Annie Mac added: “Sigrid is one of those really special artists making quality, exciting and feisty – yet fragile – pop songs that are an absolute pleasure to play on the radio. Sigrid is an incredibly talented performer and songwriter and so very deserving of the Sound Of 2018 crown. I’m really looking forward to watching her rise.”

The ‘Sound of’ poll was launched in 2003 and has proved to be a mixed blessing for some, with previous winners including the likes of Adele and Sam Smith alongside Little Boots and The Bravery.

The BBC is also promoting a live show on 30th Jan from Maida Vale. The imaginatively titled ‘Sound of 2018 live’ will feature Sigrid alongside Pale Waves, Rex Orange County and Years and Years, who won in 2015 and are back in some kind of victory lap move.