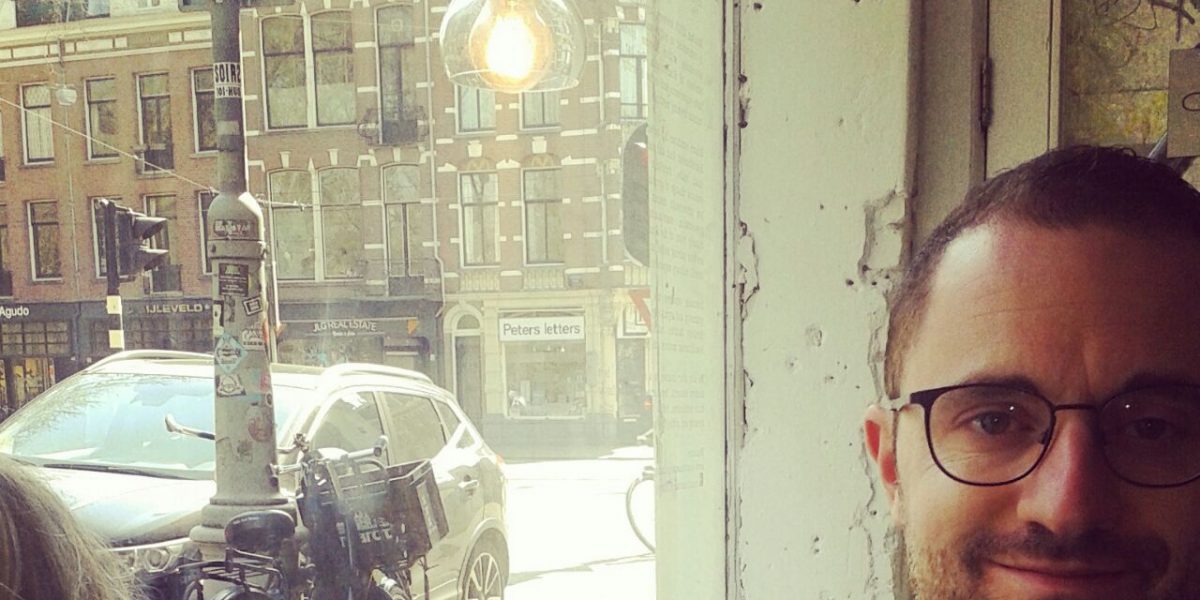 Ever dreamed of having your music expertly lined up and broadcast alongside a sporting star’s heroic Champions League, UFC, or European Rugby campaign? Raising hairs on the back of millions of necks in the process?

At Generator’s FREE Evolution Emerging Conference (register here), heading to the iconic Sage Gateshead just days before the festival itself, you may find out how to do just that.

During the conference, you can hear from representatives from some of the nation’s largest industry music organisations, in a bid to share a whole host of insider knowledge of the modern music industry.

Among the panel is BT Sport’s Head of Creative for Music, Pete Kelly, who hopes to “shed some light on how best to get involved with broadcasters” when speaking at the conference.

Pete studied Music at the University of Leeds and says that music has “always been the key thing” in his life. Since joining BT Sport’s music team in November 2017, he was won several accolades from the likes of the Music Week Awards, including ‘Best Sync’ for a TV Show, where Loyle Carner led their 2017 Champions League final coverage.

Pete works to produce more projects that can involve various artists onto the channel in interesting and creative ways, and feels the upcoming conference will prove “very helpful” to those in attendance.

“At BT Sport, we pride ourselves on using our platform to promote great music from emerging artists,” Pete describes.

“The music industry can feel a little opaque at times, so events like the Evolution Emerging Conference that bring a whole load of experts together to gain an insight into each of the different sectors are very helpful.

“I’m hoping to shed some light on how best to get involved with broadcasters for sync and other artist-focused projects.”

Hear from Pete, as well as over 25 other industry guests and internationally acclaimed speakers, at the Evolution Emerging Conference on Wednesday 6th June 2018.