TIPPER OF THE WEEK: DORA UDVARDI 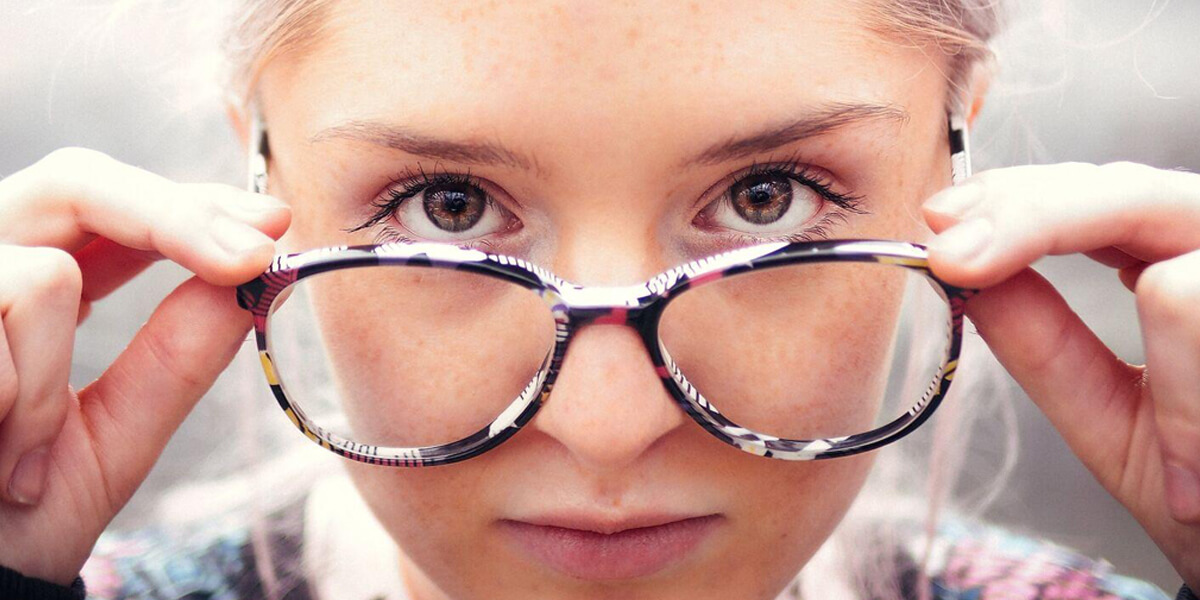 Next up we have Dora Udvardi, writer and photographer for new music discovery Hype Machine tastemaker The Daily Listening. Read all about her tips below.

Moody alt-rock from London based Hero Fisher captivates the listener from the start. Her brooding vocals match well with the often heavy guitar sound and mellower melodies alike, transporting the imagination into an indie movie setting sound tracked by Fisher herself – exactly like the she is telling stories on the most recent release ‘I Let Love’.

While Michael Jablonka is already an established musician behind the scenes (being guitarist for soul legend Michael Kiwanuka amongst others), his step into the limelight as solo artist is something you do not know you crave until you hear it. The raw and energetic rock guitar music is the kind of refreshing sound the music world lacks lately and Jablonka is here to change that, like a modern-day Hendrix.

Their fusion of blues, rock and roll, and indie makes Alexis Kings (hailing from St. Albans) a promising new act on the rise. New single ‘The Enemy’ or the oldie but goodie summer jam that is ‘Squire’ are the type of songs that make you wish the band released music more often. They are also pretty fun live.

Fans of electronica should not miss out on London`s very own Phoenix Martins. The echoing ambience she creates is like what being in a hypnotic trance must feel like. In a world full of noise, sometimes all you need is to just relax and let the music take over.

Scottish singer-songwriter Charlotte Brimner is the mastermind behind Be Charlotte. The playful and little bit futuristic electro pop is exactly what one imagines when putting her quirky presence and metallic outfits into the picture as well. Her latest track is such a bop and is waiting for you to ‘Discover’ the magic of Be Charlotte.