TIPPER OF THE WEEK: ELENA JIMENEZ 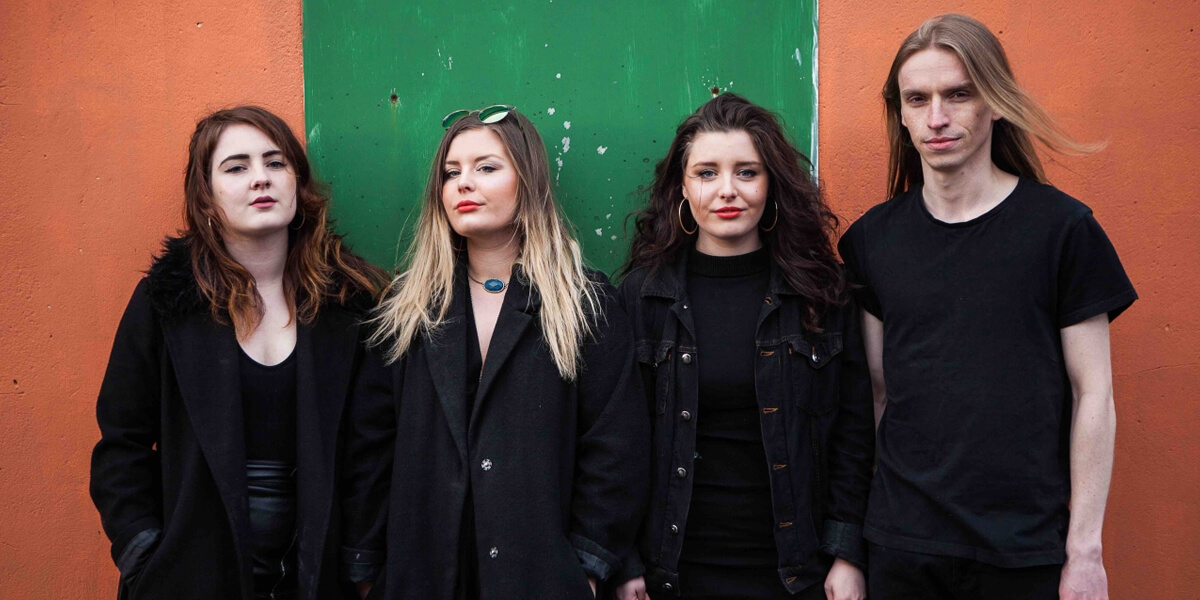 Next up we have Elena Jimenez, editor and booker for esteemed Hype Machine blog and gig promoters Popped Music. With past experience working for Oxjam Music Festival, Kendal Calling, Liverpool Sound City and BBC 6 Music Festival, Elena continues to support new music across the UK and sometimes further afield. Check out her tips below.

This Glaswegian band have been on our radar for a while and I’m confident they’re about to be on a whole load of people’s radars in 2018. This band have all they need to go places; great songs, spot on style, brilliant friendship and they put in the hard graft. Oh and did I mention they’re bloody amazing live too? Well they are – why else would they have won the Scottish Alternative Music Awards for Best Live Act in 2017?

Unashamedly themselves. You can’t ask anything more from any one in life really or from a band and they deliver it wrapped up in a loudly confident package that will shake the cobwebs off even the most miserable of people. They bring a touch of fun to what is still, for many, a difficult subject. Headed into 2018 Queen Zee will continue to question, push agenda and gain fans left right and centre. Too right too.

Finally signed to Fierce Panda to release their debut EP late 2017 I’m excited to see where 2018 takes this band. The band’s sound has progressed, following an extended writing period, which lasted most of the year – the new sound is as heartbreaking as it is beautiful. Soaring vocals and shimmering guitars. I love music that hits me on an emotional level and this really does. I’d happily put them in a playlist alongside the likes of Daughter, Seafret, Bear’s Den and Ben Howard – and hope they’d be happy about it.

This isn’t really supposed to be our ones to watch for 2018 and so I’m picking one of our ones to watch 2017 because we still are watching this brilliant band’s journey unfold. False Advertising are a really exciting band who I met about 2 years ago and who headlined for us back in March. They continue to work their way and to blow the roof off everywhere they play.

I still feel stupid saying this band’s name out loud but in a way that’s just another little thing that makes me remember them above alllll the hundreds of bands I listen to. They won our playlist poll last summer and their songs etch themselves into my memory. This is the only band I’ve not seen live on my picks and I’m really hoping to see them in 2018 – I need to make that happen.