Will Keychange Create An Industry Shift?

45 international music festivals and conferences have this week pledged to tackle gender equality as a result PRS For Music Foundation's Keychange initiative. But will it result in actual industry change? 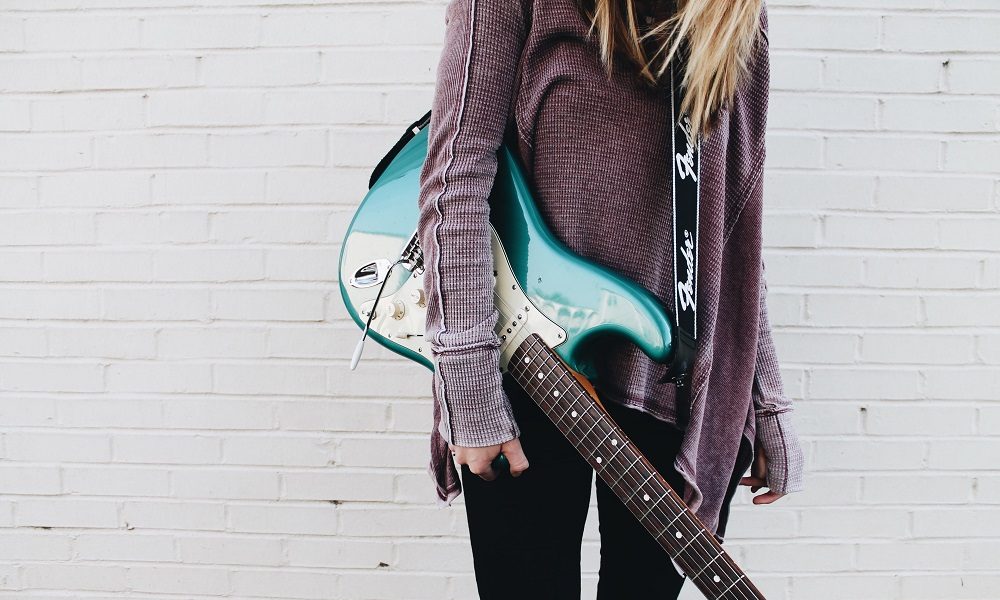 Keychange is scheme supported by the Creative Europe programme of the European Union, which is encouraging industry conferences and festivals to achieve or maintain a 50:50 balance by 2022.

CEO of PRS Foundation Vanessa Reed said: “We support diverse talent across every programme we run at PRS Foundation. 40% of our grantees in 2017 were from a BAME background and 53% featured female artists. Our focus on gender equality in 2018 aligns with the centenary for some women being given the vote in the UK. 100 years on, the push for gender parity across society continues and with increased public awareness of inequalities across the creative industries we have an opportunity to respond and commit to tangible change in music”.

The criticism around a lack of female artists at conferences and festivals is justified and organisers undoubtedly need to work on this. Also, you get no-where without quotas and targets. Will all of the events involved in the initiative achieve at least 50/50 by 2022? Realistically, probably not- a key point that seems to have been overlooked is that festival promoters in particular are beholden not only to audience expectations but also available artists, that are touring and not locked into exclusivity deals with rival promoters. The dynamics of the market don’t exactly pave an easy path to achieving a perfect 50/50 gender balance.

The aim is to be applauded and all events should at the very least strive towards this as a target. Even if they fall short, the industry ends up in a more diverse and inclusive place and closer to representing the half of the population attending their events that are currently underrepresented. Industry conferences surely have no defence for not setting out and achieving this- they must go outside of their usual networks, have the target in mind from the outset of programming and come up with some new ideas. They will also end up with more interesting and well rounded discussions as a result.

Despite this, simply setting quotas is never the silver bullet. Tackling the problem at its root is part of the solution, which is why initiatives such as our WeCreate project, a talent development project that seeks to draw attention to the gender equality debate in music and increase opportunities for young female artists and professionals, should also be fully embraced. In addition, there is also Festival Republic’s Re:balance, a three-year programme which will provide one week’s studio recording time to a core female band, female musician or female solo artist each month over the next three years. One thing is certain- the debate, and attempts at industry led solutions are happening but lest we forget, diversity is not all about gender. The industry must also do more to create opportunities for those from low income backgrounds and diverse ethnic groups. There remains a long road ahead on diversity.

We support diverse talent across every programme we run at PRS Foundation. 40% of our grantees in 2017 were from a BAME background and 53% featured female artists. Our focus on gender equality in 2018 aligns with the centenary for some women being given the vote in the UK.