These songwriting workshops will be centred around collaboration – aiming to rediscover human interaction with the reassurance of peer feedback.

Bernard Butler will help you take a toolbox of songwriting tricks to an original song of your choice (in early stages of development) – inviting productive discourse before bringing the song together into a collaborative arrangement. This will then be performed live as a group where a rudimentary and informal recording will be taken.

The recording will be dissected and discussed as a group – encouraging the participants to take away tricks picked up from one another to take forward into future songwriting.

Please fill out the information below to apply for a place on the workshop, and we will be in touch to confirm your place

Bernard Butler has been noted as one of Britain’s most original and influential musicians. In 1989 he formed Suede releasing the Mercury winning No.1 debut “Suede” and the era-defining “Dog Man Star”, a sprawling concept of rare ambition. His collaboration with David McAlmont on the anthemic ”Yes” provided an intriguing footprint across Britpop’s otherwise jingoist landscape culminating in 2 albums and a sell out at London’s Roundhouse in 2015.

In 2005 he began a collaboration with Duffy spawning her five million-selling, Grammy and Brit Award winning debut Rockferry, whilst Butler won the Producer’s Award at the 2009 BRIT Awards.

He has played guitar live or on records by Pet Shop Boys, Bryan Ferry, Roy Orbison, Bert Jansch, The Libertines, Neneh Cherry, Robert Plant and Ben Watt with whom he toured extensively. Butler’s group Trans released a series of EPs featuring tracks grown out of improvisational recordings made at Butler’s own Studio 355.

Butler acts as proud Patron to the Bert Jansch Foundation, hosts a radio show “BB & The King” on Boogaloo Radio, and is a Lecturer at BIMM London developing students through their BA in Songwriting. He composed the original score to BBC Horizons documentary “Back From The Dead” and collaborated in songwriting camps and sessions for Warner-Chappell Publishing. He conducts audience-led PreProduction events around the country for the Musicians Union and is a Patron of the Music Venue Trust.

He is currently working on a new collaboration alongside his first solo material in 20 years. 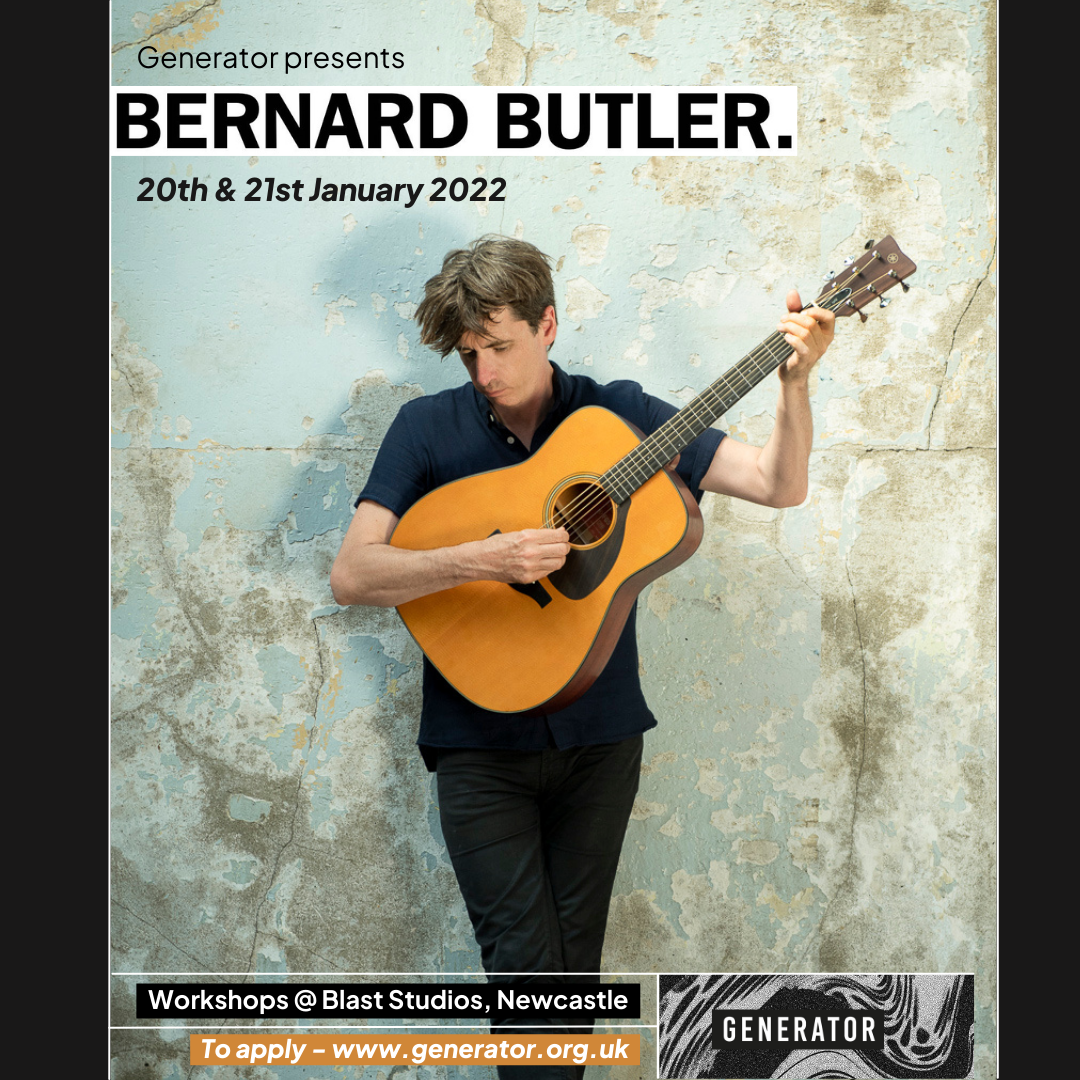